Limited education seems to be one of the reasons for the fake war in Iraq conducted by George W. Bush and his friends.

"America has no middle ground, and you are either for us, or against us".

Branford Marsalis has very little understanding for the American view on the French and the Germans, who had dared not to join President Bush`s coalition of the "willing".

Would you throw your son out of the house when he does not agree with you. "I have a son and he never agrees with me.

But I don`t throw him out". 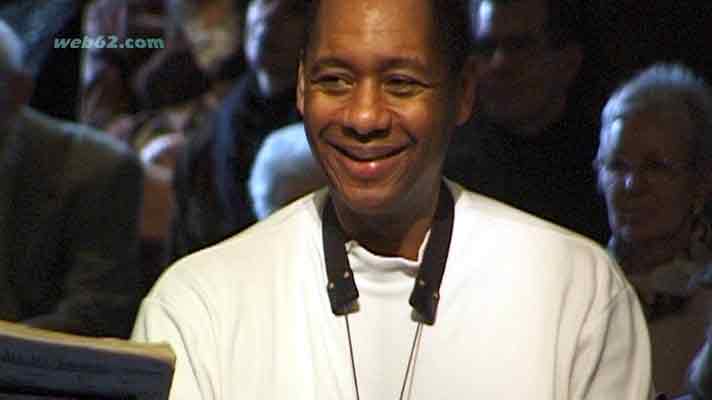 In Duesseldorf Branford Marsalis had played with the Symphonic Orchestra. 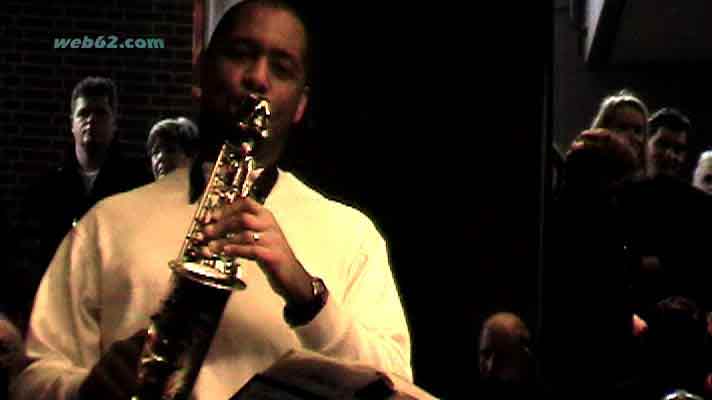