Besides his various musical ambitions Boy George seems to be very much engaged in being a gay activist when organizing protests against bizarre African leaders or when demanding more gay friendly politics from gay politicians.

In conjunction with the Malawi scam where the country leader had decided to throw gay lovers in jail he had not hesitated to even ask fellow singer Madonna for support and the way Boy George does get worked up about such incidents shows, how important gay issues are for him.

Remarkable are also his vivid resentments against authorities what adds a bit of a rebel touch to Boy George who mentions the Ziggy Stardust album as the perhaps most influential one for his career and development.

Some media hasn't been friendly with Boy George when emphasizing some drug and police issues. But when seeing his musical and artistic work and listening to his interview, it becomes very much apparent, that Boy George has grown to an important part of modern British Culture which truly deserves some sort of respect regardless how gay or how much meaningless pop is involved.

All over the world millions of girls had been imitating the Boy George dress code and even 30 years later his "Do you really want to hurt me" is played on radios even in Thailand. 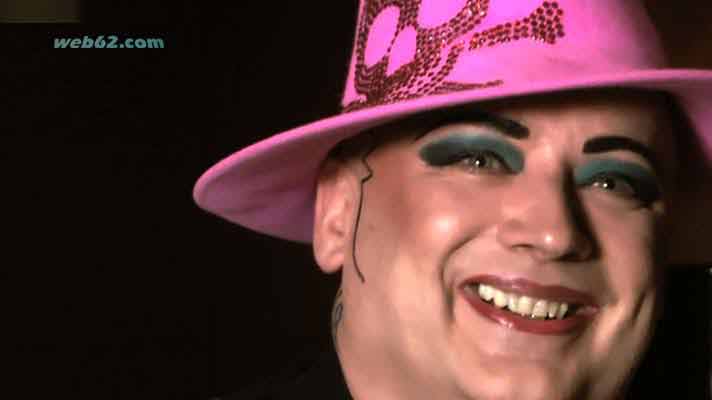 The English singer and DJ had some good fun when spinning at the full Seduction Night Club in Patong. 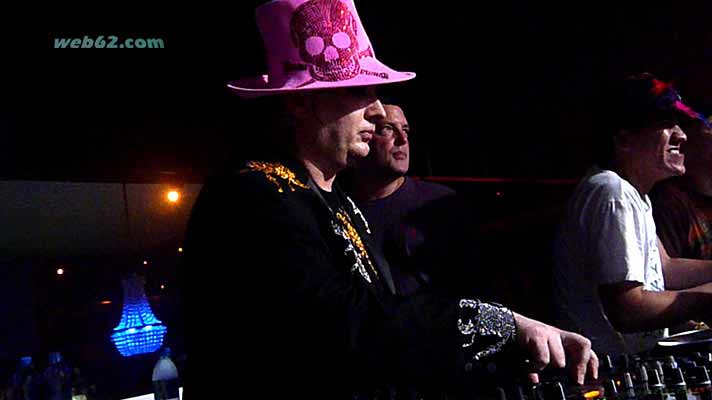