Actress Sonja Kirchberger has played in many International movies.

For example in 1995 she played alongside Anthony Quinn in "Seven Servants" by Daryush Shokof.

International TV-productions like the 1991 French "Alerte Rouge", the 1996 "Padre Papa" and "Fratello Mio" as well as the 1998 in "Il fondo al Cuore" followed and all of a sudden she had become a movie and TV star.

At the CPD Fashion trade fair Sonja Kirchberger had some fun talking about her feelings and her fashion. 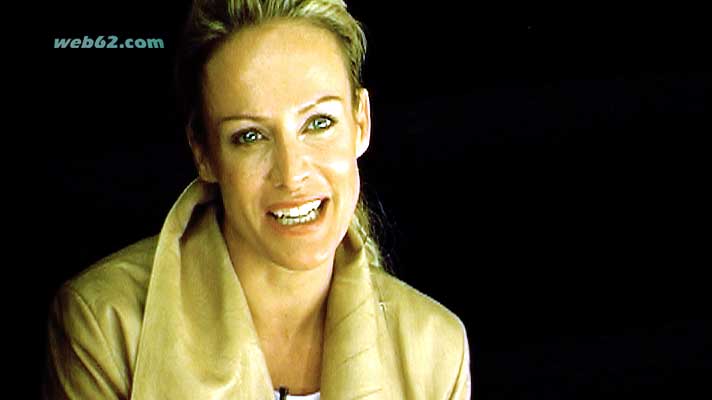 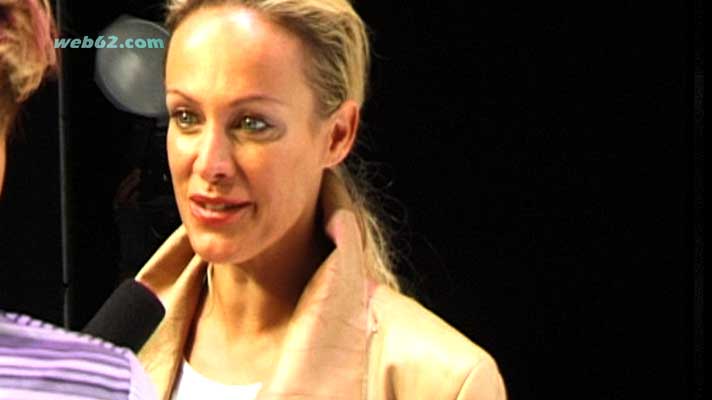 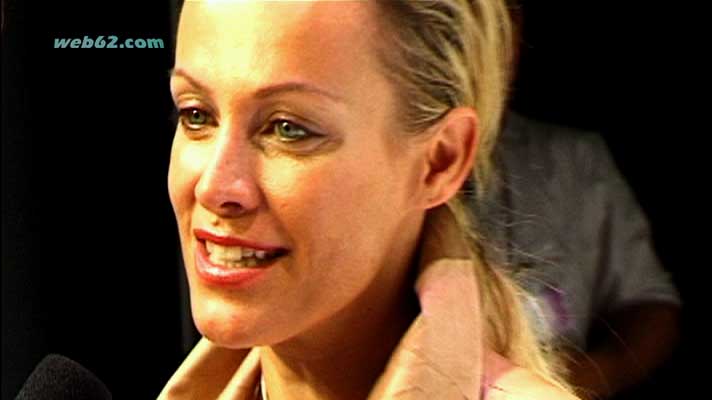