Initially the Gianni Versace S.p.A was established back in 1978 and a few years later the incredible Liz Hurley had been endorsing the brand by wearing those classic black Versace dresses.

In 1988 Versace was designing stage costumes for Zizi Jeanmaire's last recital and also for Rosenthal he did design some impressive tableware. 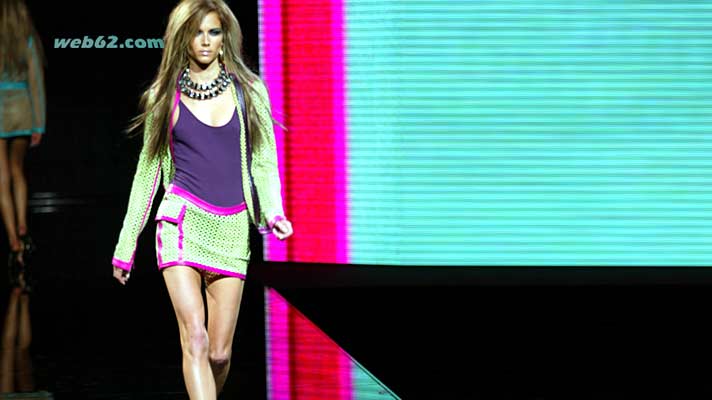 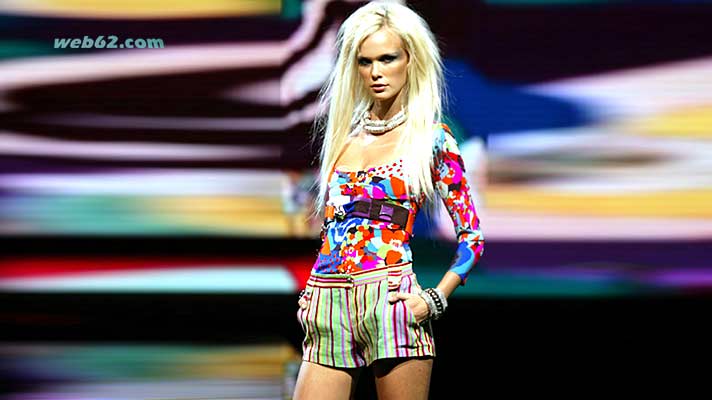 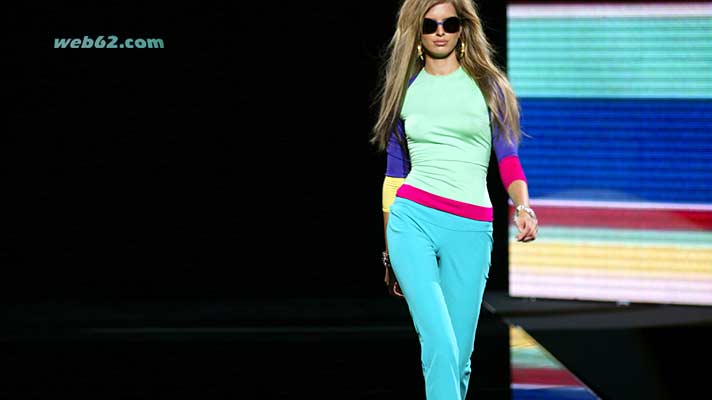