And then in 1952 she had opened her exciting Fashion House Chloè, which she was been leading until 1985 when the operation got acquired by the Swiss Dunhill Holdings, which is now the Richemont Group.

In 1997 Stella McCartney took over from Karl Lagerfeld by bringing in a touch of London's Saint Martin's school until she left for Gucci in 2001. 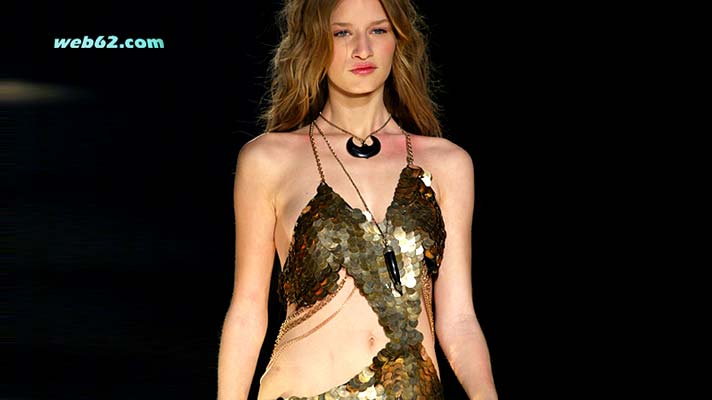 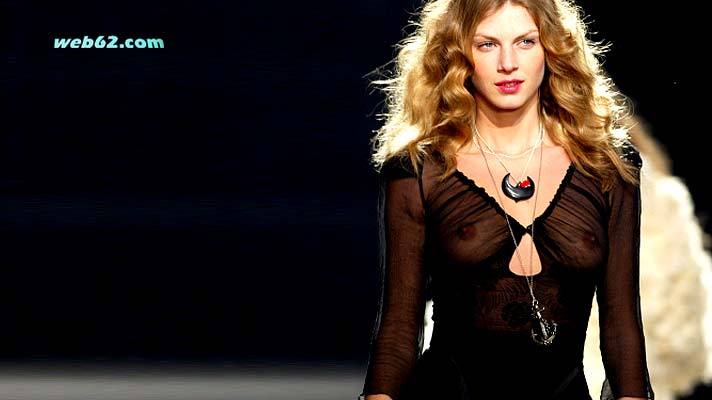 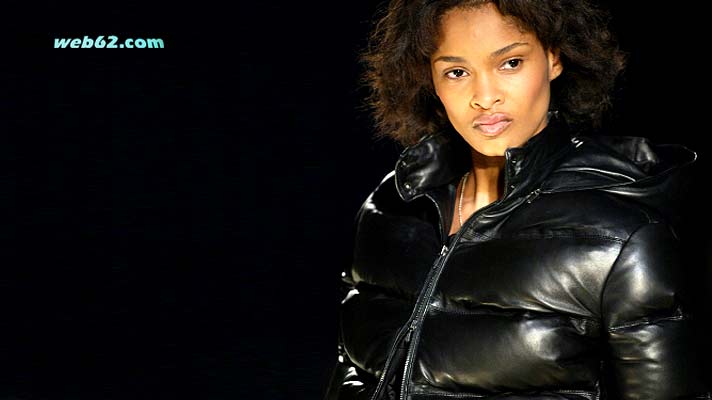