In 1971 he went into sportswear, hot-pants, jumpsuits and classic blazer pantsuits with a strong touch of male fashion.

1973 brought the first out of three consecutive Coty awards and Calvin Klein became the No. 1 Designer for American women. 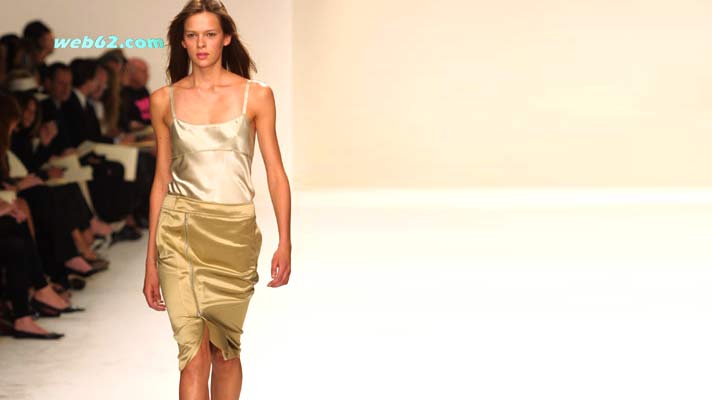 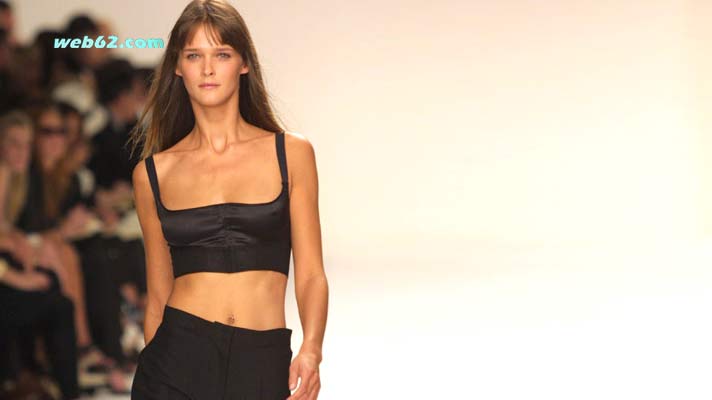 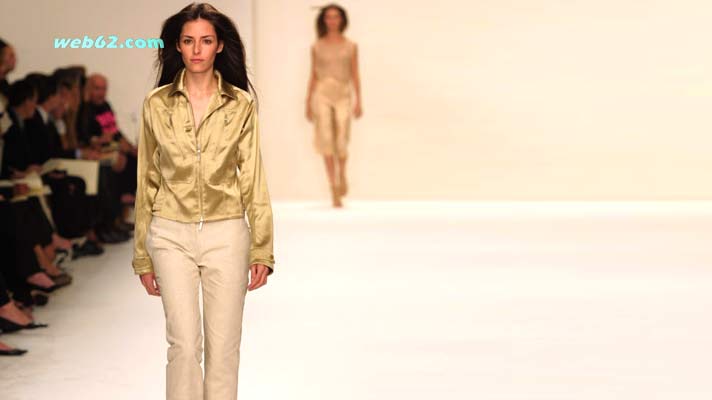