Hussein Chalayan in London is just one example of the growing popularity of oriental Designer Fashion.

Turkey has stepped up big with Hakan Yildirim, who had shown a great collection at the cpd woman_man for winter 04/05.

After his great show camera teams from mtv and other stations had been dying for an interview despite his complete lack of any other language than Turkish. 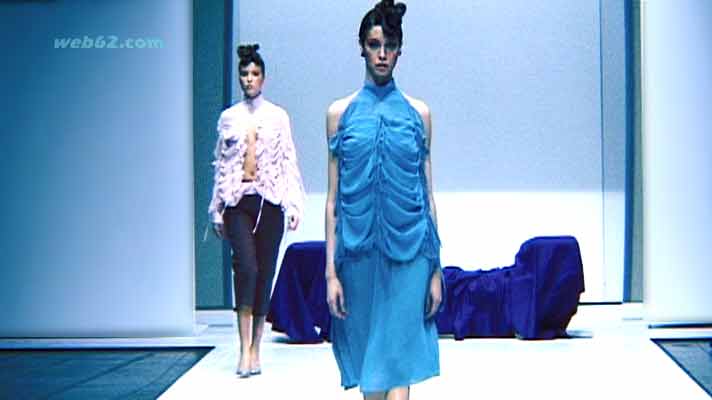 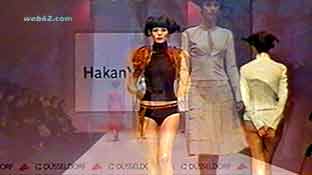 Hakan Yildirim and also Umit Unal have been bringing Middle East Fashion into Central Europe, where the CPD had been a prime location for presenting their wonderful fashion collections.