Also the Internet has been captured by Arzu Kaprol with a nice looking website. 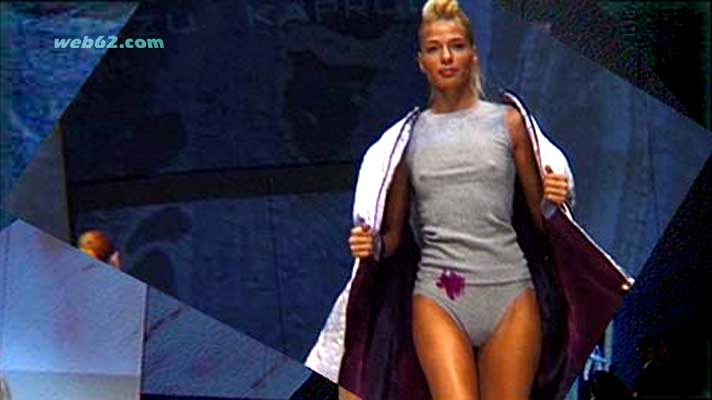 Obviously her definition of styles, colors and cuts are highly enticing for modern females, what may explain Arzu Kaprol´s well deserved success. 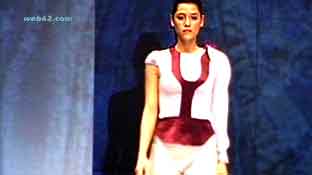 Fashion made in Turkey has stepped up big with Arzu Kaprol´s modern definitions and one may hope, that conservative forces in her country won´t prevent her from delivering more exciting fashion.