with streaming videos from the cpd woman_man with impressions, information, interviews and pictures from the once largest fashion trade fair in the world with 2.000 exhibitors.

Video 1 was dedicated to Turkey and India in the new "Hall of Design Showroom" and to great fashion from Anja Gockel.

Video 2 is introducing the CPM in Moscow, van Laack and Swiss designer Fashion.

Video 3 presents the Gallery Designer Show and trendy labels such as Mudd.

The original streams for Modems

Video 2 was dedicated to the business side of the fair with visits at expanding exhibitors such as Vive Maria / Pussy & DeLuxe, Eight and Alberto.

Video 3 presents the new prime exhibitor Ebay explaining their fashion ambitions and an impressive group of Chinese exhibitors, which was led by the President of the National Textile Industry Council, Mr. Du Yu Zhou, who gave an exclusive interview.

The fall of the CPD

For several decades the German Igedo company had managed to run the "biggest fashion trade fair in the world" when over 2.000 exhibitors from around the world had assembled twice a year to generate revenues of more than $2 billion at each event.

With a certain pride the previous owner and mastermind behind the scene Manfred Kronen had mentioned, that the big French Couture Houses had become at bit jealous of such regular trade volume.

"It's nice, that Paris is happy with all the Glam, that the CPD will never enjoy, but we are having the revenues."

But then it had all gone completely wrong for the giant when exhibitors were staying away from the CPD.

From a domestic point of view four negative factors had come together in the new millennium, to which the Igedo Company had not been able to respond.

Many German Fashion companies were suffering from incompetent management when even large companies such as Escada were driven into bankruptcy. Ane Kenssen and a few others were also lost as clients what all had done serious damages to the revenues of the CPD.

Many exhibitors were vividly complaining about the constantly rising costs for their presentations at the CPD and setting up showrooms in the vicinity of the fair ground had been the response of many dissatisfied clients.

Obviously the success of the CPD had triggered desires at other German cities and all of a sudden the much more creative "Bread and Butter" in Berlin had become extremely attractive for many fashion companies.

Another nail in the coffin had been a complete failure on the Internet, where influential decision makers were kind of sabotaging promising developments around Igedo.tv, which were purely initiated by CEO Manfred Kronen himself.

And finally Manfred Kronen had even given up by selling his shares to the City of Duesseldorf, which had chosen a second class IT manager to become his successor.

Within a very short space of time the number of exhibitors was brought down from 2000 to 200 hundred and the once biggest fashion trade fair in the world seems even unlikely to recover from that previous demolition squad. 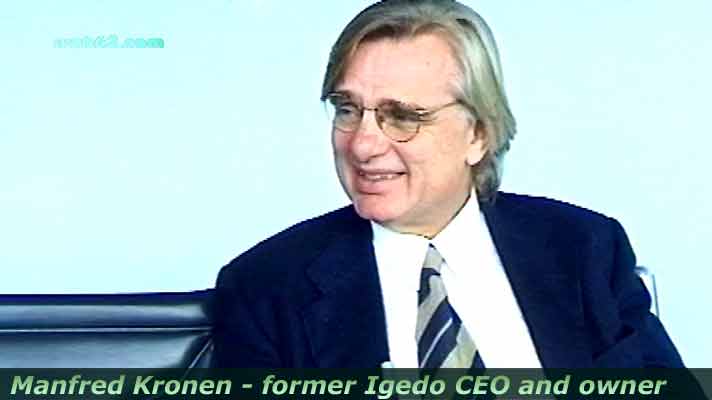 Manfred Kronen had been the CEO and the creative mastermind of the Igedo Company, which got axed by the city of Duesseldorf when they did send in Frank Schneider as his replacement. And within a short space of time he reduced the business from 2.000 dwon to 200 exhibitors.
Video interviews, story and photos 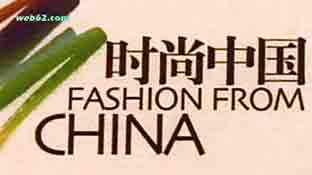 China was conquered by the Igedo Company with their Dessous Shanghai trade fair.