Rodigan demands a lot and he gives a lot when enjoying a private excursion with him into the world of Reggae, what certainly feels like not much more than a minute, even when way more than an hour had rushed by fast.

All of his answers revealed so much care and tremendous depth in contrast to some of the more faster definitions of being a voguish DJ.

The heartical ruler of the worldwide BFBS possey goes deeper into the Reggae than even many of the musicians and Reggae artists.

He knows everything about the ups and downs within the industry and all of it`s members.

One could even take it as far, that having been played on his show is like being accepted as a member of "the global Reggae artist community", a somehow pretty proudish group to say the least.

Sly and Robbie, Peter Tosh, Johnny Nash, Shaggy, Dennis Brown and almost every big name has been on his show during some almost 20 years, which David has dedicated to the Reggae Music.

No doubt, that he has become one of the main white contributors to the Reggae Culture.

Bob Marley`s father and Chris Blackwell of Island Records come to mind, but no one has been working so hard on the Reggae Mission than the Ambassador.

Most likely it is his care and love for the Jamaican culture, that has opened so many doors for him all over the Island, where he is also deeply involved in various charity operations.

In London he is spreading the vibe with a weekly club set in Brixton.

Comment on If I could change the world
Video 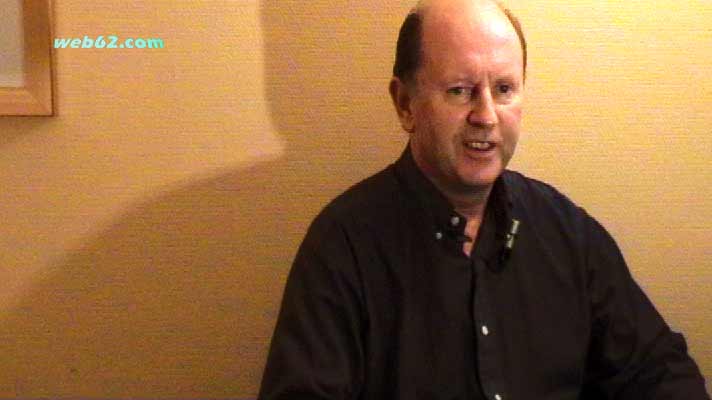 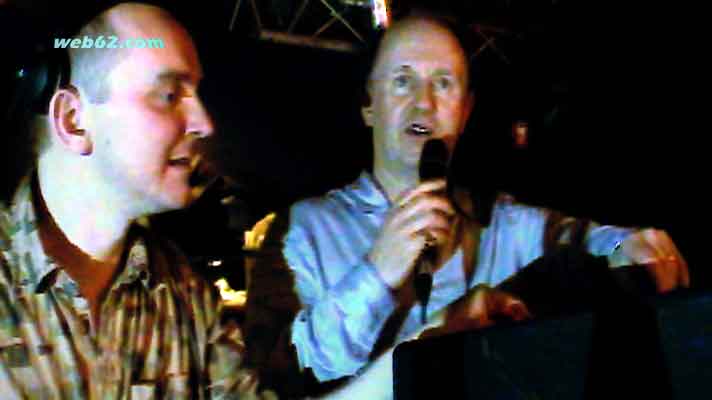 In Cologne David Rodigan had also introduced one of the best German Reggae Sound Systems run by Barney Miller. 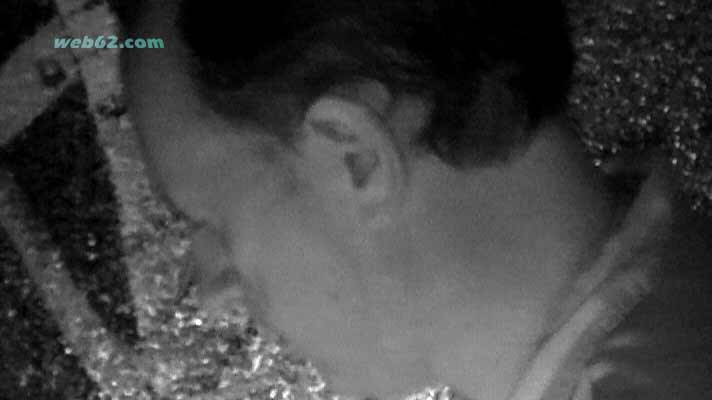