A fine Reggae Summerjam is taking place in Cologne, where for example a Damian Marley had been the highlight on day 1.

Before a superb bright sunny day had brought I Wayne, Andrew Tosh and Luciano on stages.

If i could change the world

What Shaggy would like to change in our world 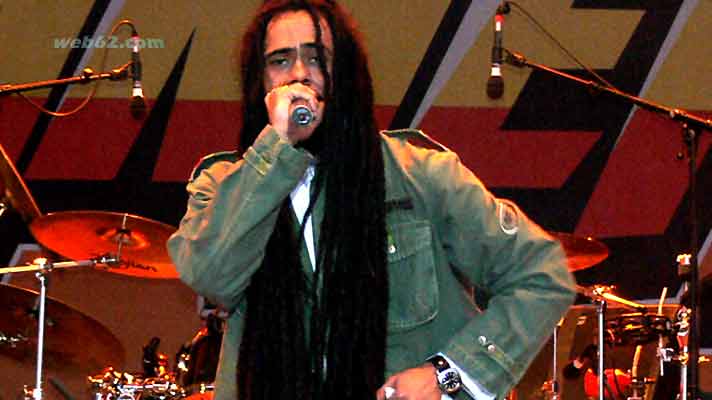 Down at the Summerjam in Cologne Damian Marley had been the headliner on a memorable and very hot Saturday night on July 15, 2006.

In fact it had taken a while to prepare the stage and sound for a band with 2 keyboarders, bass, drums, guitar and two sharp lady singers alongside some smartly run backing tapes to make Damian`s hits sound like on mp3 or cd. 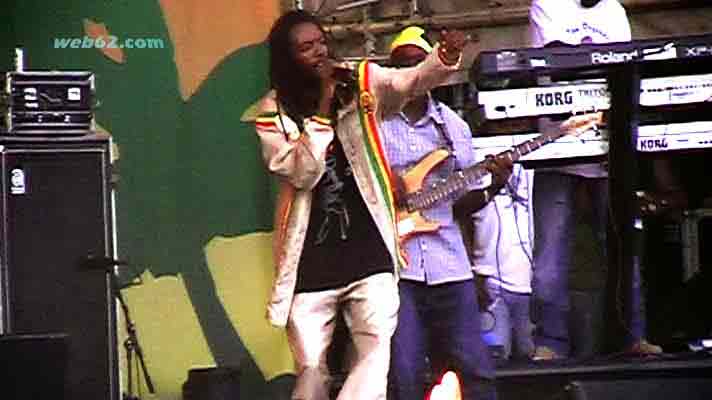