The Music Channel with the Coronas

The Coronas in Thailand

In their video Interview Danny O'Reilly and Dave McPhillips had talked about how things had come together for the band and which influences and fav songs and bands have played a role in their still very young career.

The Coronas on videos

The Coronas about the FIFA World Cup
Video interview 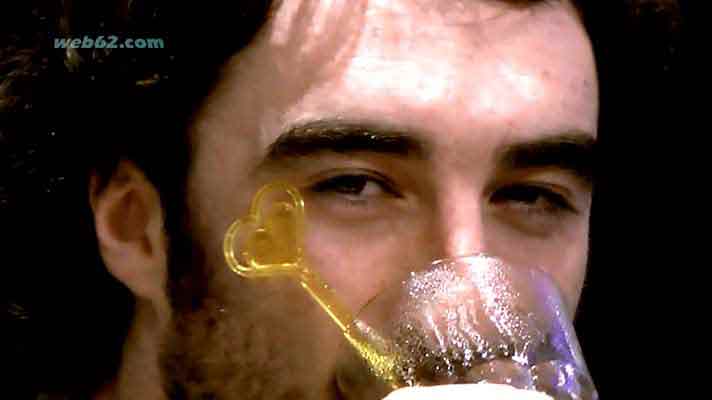 Some better weather for Ireland and having lived in those days when the Beatles had peaked with Sgt. Peppers, Revolver and Abbey Road were named as one of Danny O'Reilly's currently biggest dreams that certainly would have a great deal of charm. 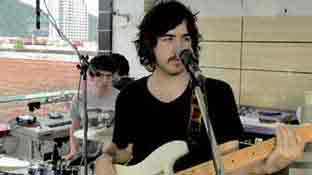 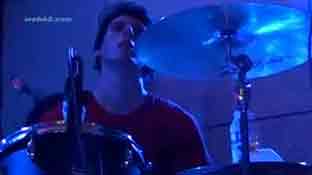 Coronas drummer Conor Egan had been extremely creative and steady during the two live shows in Phuket. 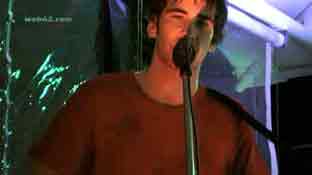 John Squire, the guitarist from the Stone Roses was named by Dave McPhillips as one of his greater inspirations.