Magic moments for the Ivory Coast when militias where laying down their guns in a groovy disarmament party with great music and dancing.

Photos and story by Bettina 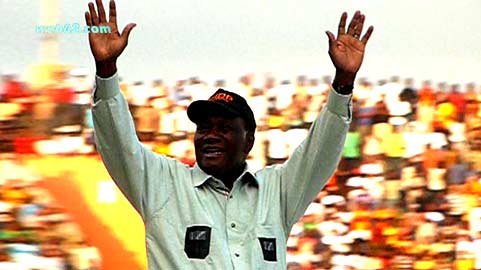 The President of Ivory Coast "ADO" Alassanne Draman Ouattara was rolling into the Bouake stadium, which became a rebel stronghold back in 2010 during his presidential campaign. 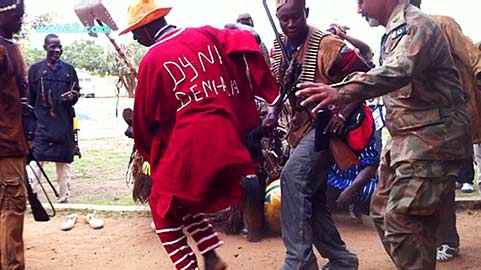 These are the "Chasseurs Dozo" or the Hunters doing their traditional dances while laying down their weapons.

During the post-electoral crisis in 2011 they had supported militias and those auto defense groups around the Ouattara. 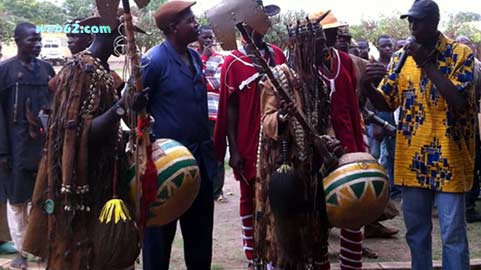