An ugly civil war had been the result of an election crisis caused by the previous left wing leader Laurent Gbagbo whose brutal wife had been reported for crime and human rights violations.

In fact Laurent Gbagbo became the first head of state being taken to the International Criminal Court.

More details about the Ivorian crisis and battle can be found at the Independent and at Wikipedia.

Photos and story by Bettina 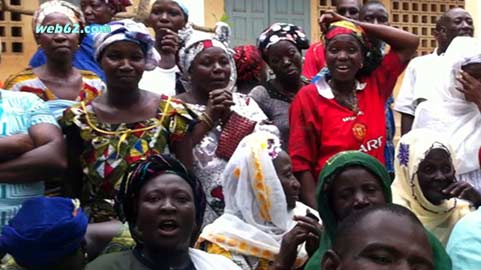 Joy had been large among the population. 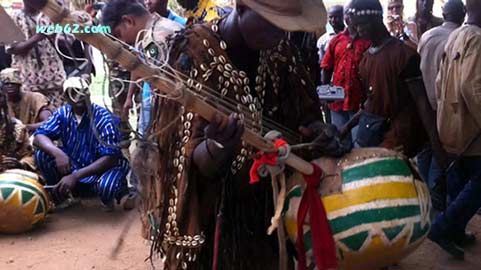 With great bands such as Alpha Blondy the wonderful music of the Ivory Coast has become world famous. 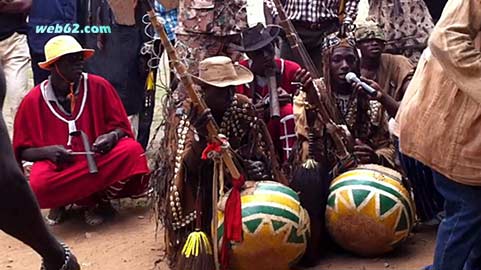