John Galliano
@ the House of Dior

In the romancing 80s John Galliano had been one of the British designers who had sent out important signals.

With Galliano Girl and Galliano Genes he had also managed to become big among a much wider and younger fan scene.

Bernard Arnault made a wise move at LVMH, when he brought Galliano to The House of Dior.

And it had been a truly giant combination. 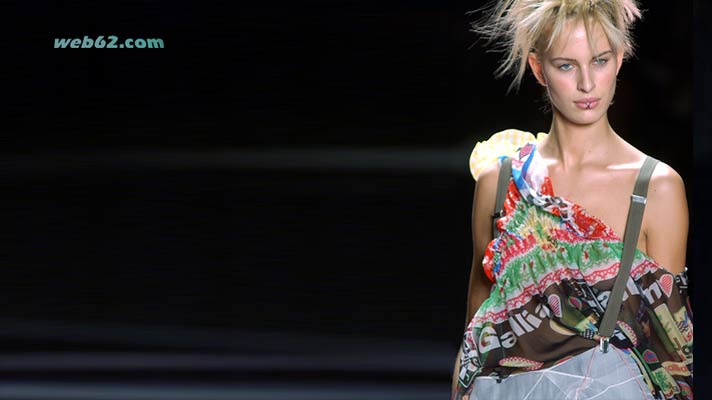