For sure the majority of the American citizens had been more than pleased with what their eyes had seen on that lovely Christmas show with Alek Wek as one of Victoria's Angels.

At the same time the other half had reminded of all those vivid protesters, who had helped Madonna to become famous, when she had presented similar gear on stage before she got married.

Britney Spears, Jennifer Lopes, Foxy Brown, Halle Berry have shown even more seductive gear at televised events, but still millions of conservative Americans had felt offended by beautiful women wearing some lingerie items, that most Europeans or Brazilians may even consider as not sexy enough. 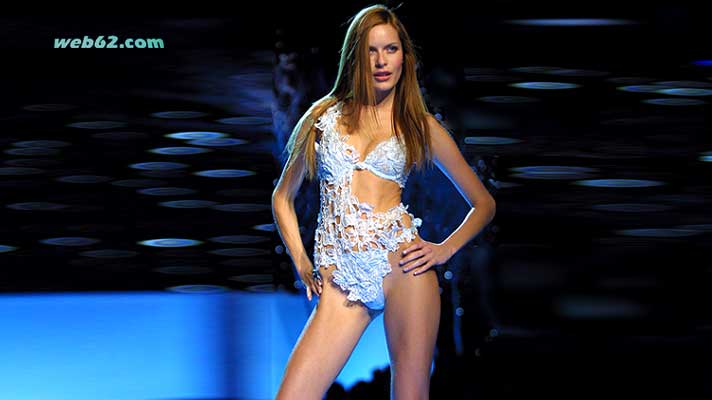 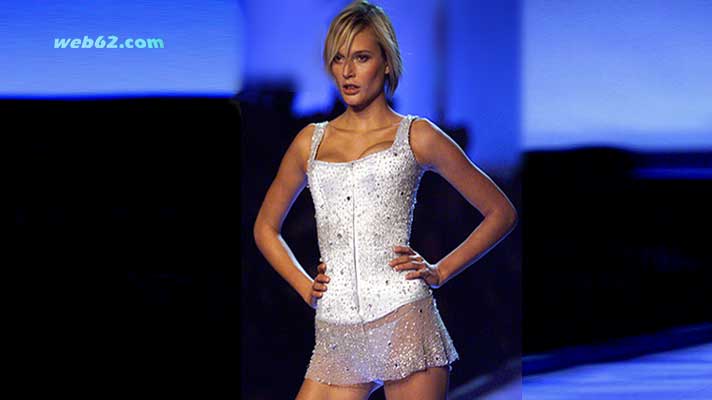