In October 2000 Nino Cerruti sold 51% of his shares to the Italian Fin Part group, who took over the other 49% a bit later.

That was the end for Nino Cerutti and at the age of 74 he did design the last official collection that was realesed under his name.

In fact the disputes between the nwe owner and Nino Cerutti had become too big, so that he had to leave.

After that the company went down rapidly and in 2005 Fin part had to declare bankruptcy.

Then on the brand went over to an American investor, who sold it in 2010 to the Chinese Li & Fung group’s Trinity, which had bought the label for 53 million euros. 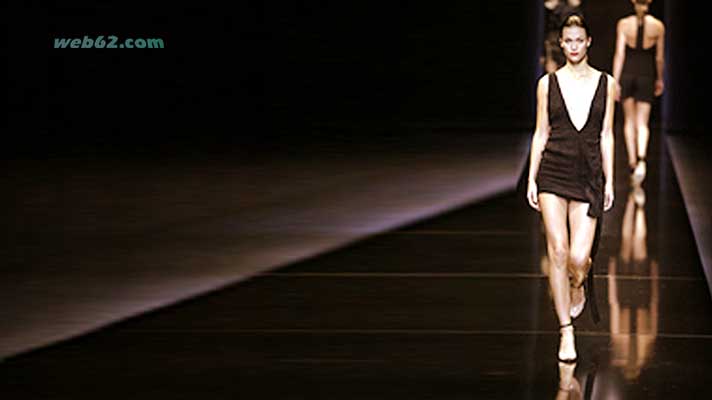 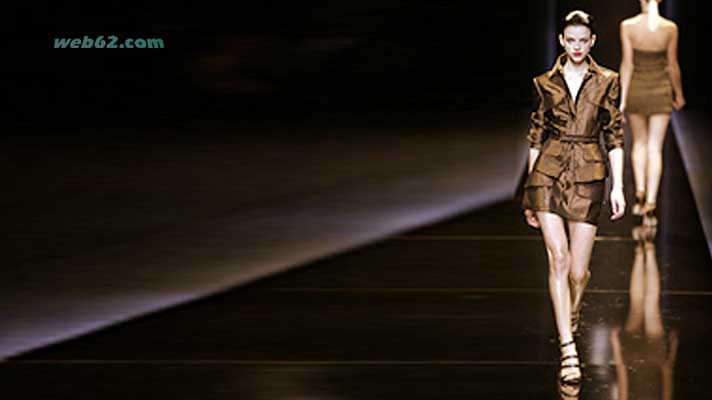