Besides fashion design Issey Miyake has also engaged in other collaborations, such as creating costumes for the Ballett Frankfurt or the production of the black turtlenecks for his friend Steve Jobs.

In addition Issey Miyake has released a line of perfumes, but meanwhile he has primarily retired though being "not active" seems to be unthinkable for the great Japanese designer. 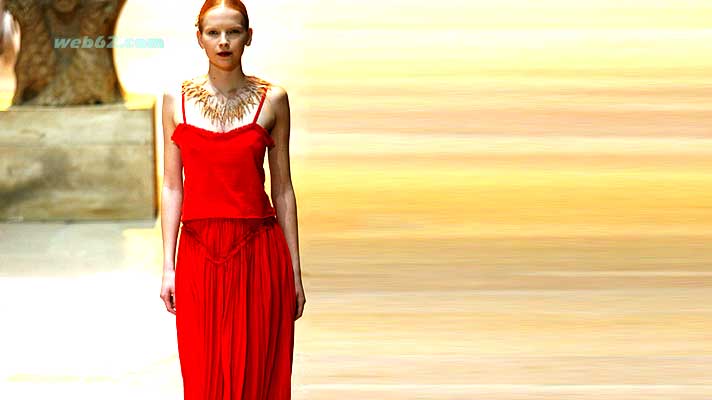 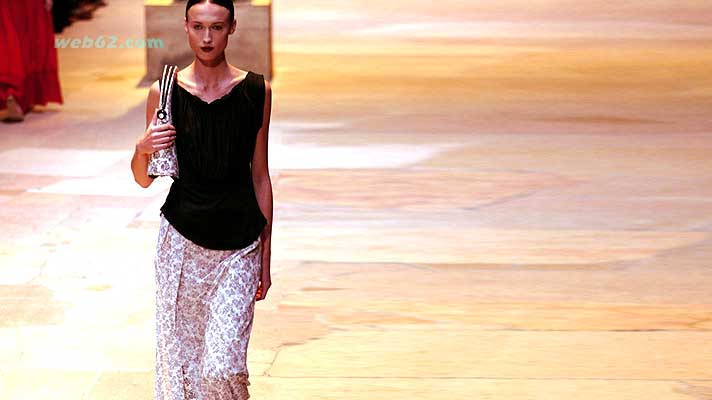 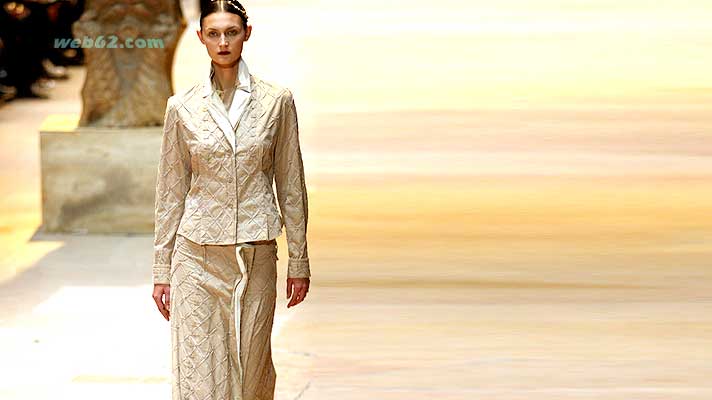