One of Spain`s finest fashion designers is Jorge Gomez, who stands for colorful collections.

He was was born in Las Palmas on the Canary Islands and after several design studies in Madrid he had decided to launch his first store in Santa Cruz on the Island of Tenerife.

Meanwhile his label has stores in various cities and Jorge Gomez is also doing Prêt-à-Porter in Paris.

Die Show von Jorge Gomez had been one of the highlights at the CPD Trade Fair in Duesseldorf.
Fashion show Video

Great to see a successful designer coming out of the lovely Canary Islands. 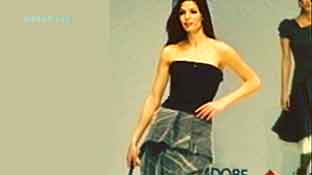 Fashion from Jorge Gomez is fairly classic, with a touch of black and the national colors of his wonderful country shimmering through. 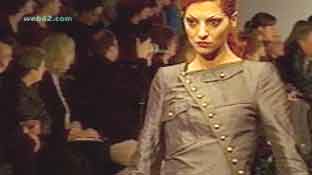 Spanish designer fashion from Jorge Gomez is certainly very flexible by being elegant and casual at the same time.