With Kevin Daft and Aaron Stecker the Claymores had two players at NFL caliber on the field, but the Rhein Fire defense had Anthony Mitchell, Chris Akins and Marques Douglas on the case, who all had become hot properties after their return o the States. 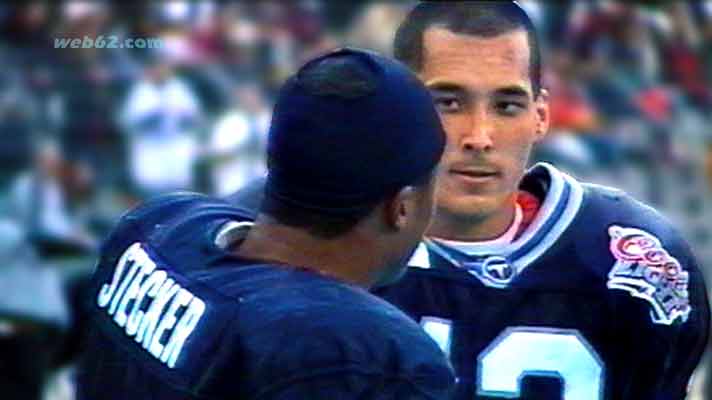 Scottish Claymores qb Kevin Daft and running back Aaron Stecker were facing some solid Rhein Fire defense, which was put together by Pete Kuharchek.

Nevertheless Aaron Stecker had scored 92 yards and one touchdown with his 12 attempts while Kevin Daft had completed 16 from 29 passes for 177 yards and one TD.

The quarterback of season 2000 Danny Wuerffel said in the press conference, that Rhein Fire had been the biggest thing in his life when his 2042 yards in 10 games have made him the best passer in the NFL Europe.

Against the speedy Claymores his 4 rushing attempts had brought 18 yards. He also completed 12 from 30 passes for 90 yards and 2 touchdowns. 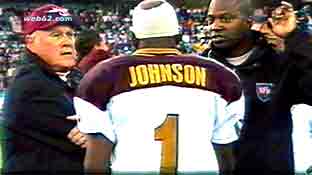 Despite all intensive care wide receiver Alonzo Johnson had only been able to come up with 2 catches for 26 yards after the the receiving game had been a strong factor in previous matches.

After the World Bowl Mike Jones had explained, that the strong Claymores had done well by disrupting the passing game of the Rhein Fire. 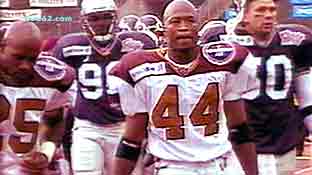 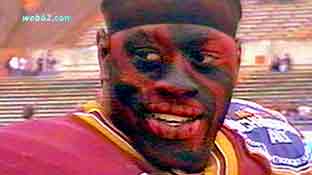 Sensational has been the career of safety Nick Ferguson with his 304 tackles in the NFL for the Denver Broncos and other teams. 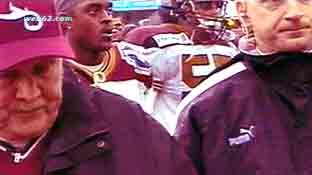 Rarely Galen Hall was seen with such a face at half-time, but actually both of the teams were simply reflecting the tension of that highly intense battle between the two teams. 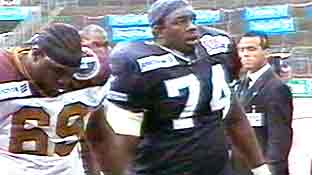 Already at half-time the two defenders Ken Anderson and Antonio Dingle had looked exhausted after some very busy 30 minutes.