The great entertainer, dancer and MC was very impressed by the amount of gorgeous looking women in the house, who were flooding the city twice a year during the days of the formerly biggest fashion trade fair in the world.

Winston was in fact the Tour DJ of the UK Band Moloko and he had worked once a month at Groovetech, what had once been one of the finest Radio Stations on the Internet.

Live on the tables Video

If I could change the World Video

web62.com proudly presents one of the true musical activists ... filmed and streamed some 10 years ago .... 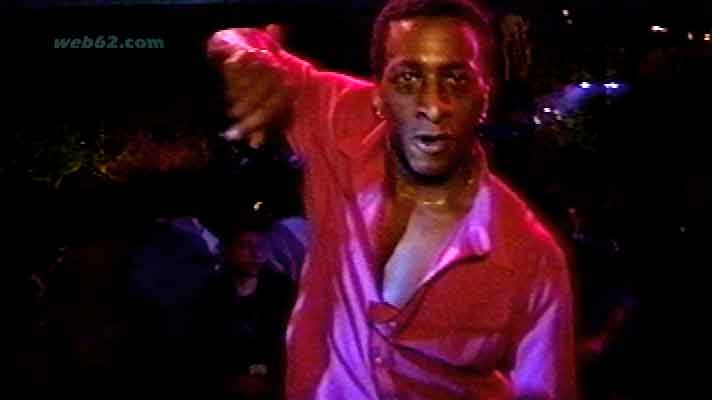 Like any popular DJ also Gilles is receiving giant amounts of discs and information, so that the seize of his collection is way above the average.