Walking around all over the floor with a drink and a mic in his hand had been an interesting demonstration of modern, transcontinental skills by DJ Rapper Shinehead.

His level as an entertainer had been revealed in a show video from his set during the Coca Cola DJ Tour, launched by Ricky and his crucial soundz4u organization, who had helped to make all this possible. 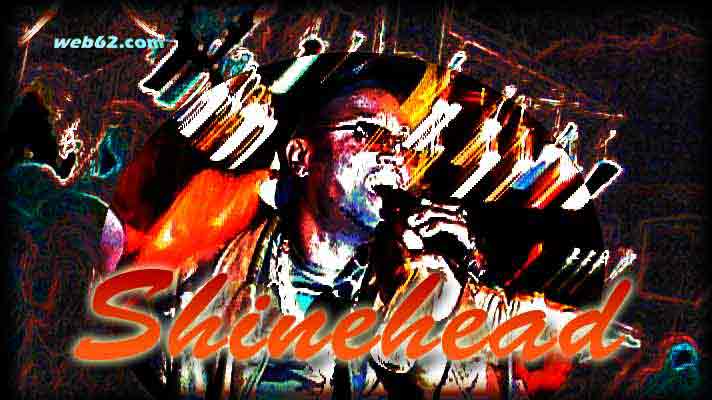 Jamaican in New York and his genius Billy Jean whistle version had been his greatest hits. 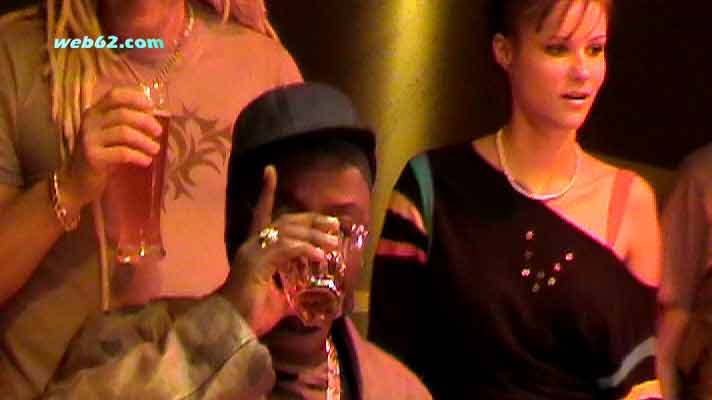 A drink or two two stay in the flow.