It had been a very special moment, when the managing director of the NFL Europe Jim Connelly had introduced the cooperation between the NFL and the German soccer team FC Schalke 04, which had hosted the Rhein Fire inside one of the biggest and most modern European arenas.

During the interview Jim Connelly had said, that Park Avenue was expecting sold out events with 62.000 fans, a figure, that was not even reached by half later on. 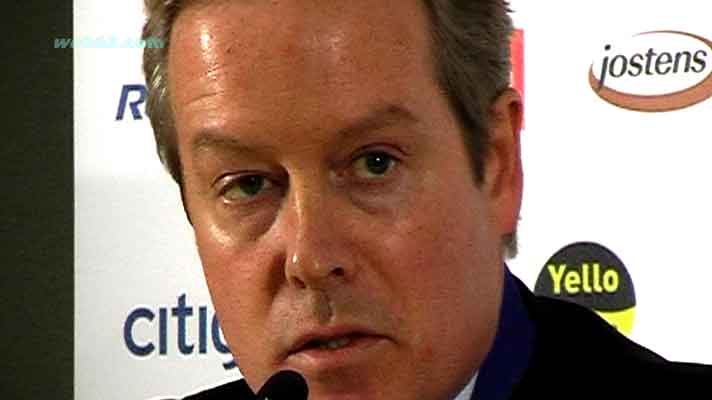 Interview success of the NFL
Video