Any tour through Manaus is leading right away to the highly impressive Teatro Amazonas, or Amazon Theater, which is hosting the annual Festival Amazonas de Ópera and the famous Amazon Philharmonic Orchestra. 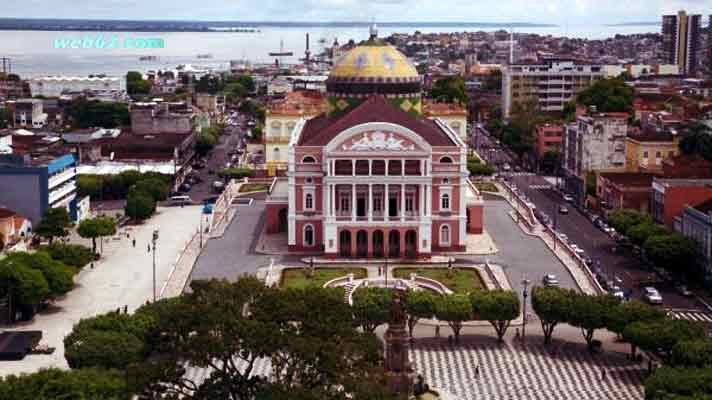 The Manaus Teatro Amazonas or Amazon Theater can be found almost right next to the Rio Negro. 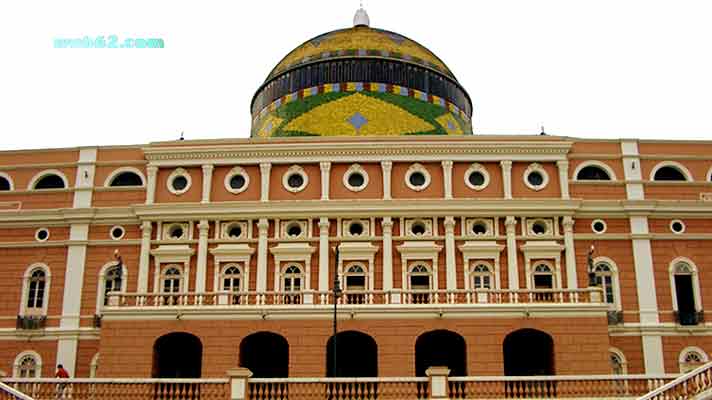 It had been an expensive construction and a many precious building materials were imported from Europe.