Explore Amsterdam pictures, some videos and a travel story from one of the finest cities in the world.

And the heart of Amsterdam is surrounded by water, strictly and called the Northern Venice.

That was Coolio in Amsterdam.

A pride of Amsterdam have been the Amsterdam Admirals
Video 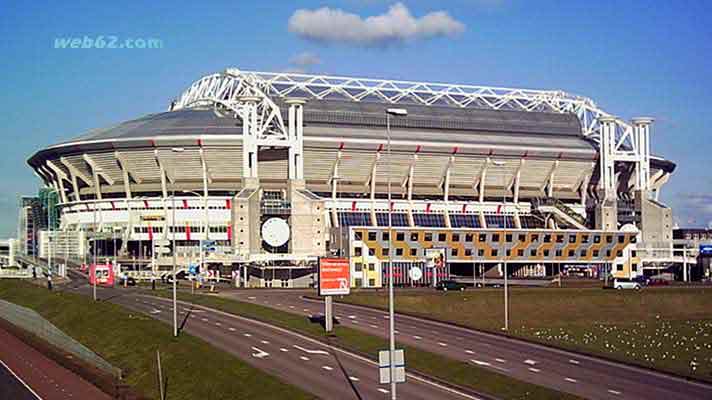 A true pride of Amsterdam is the incredible AmsterdamArena which is the home of the legendary Ajax Amsterdam football team where many Dutch world stars had started their International career.

The AmsterdamArena had also been the home of the American Football team, the Amsterdam Admirals. 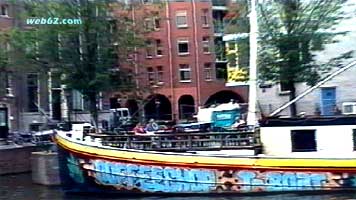 Coffee Shops have been a main attraction of Amsterdam since several decades. 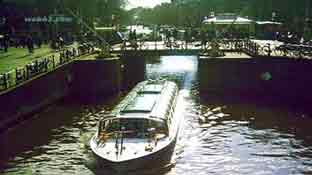 Visitors are thrilled by the amount of the Amsterdam Canals and the water, but that´s why the City might be called the Northern Venice.

In fact Amsterdam combines old with new and lots of different cultures similar to Toronto. 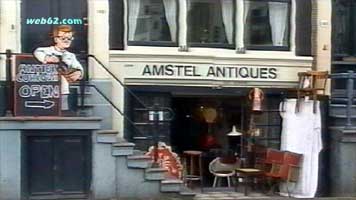 Amsterdam is great for shopping with loads of antique and penny markets where shoppers can still find their individual touch items. 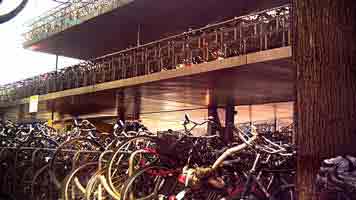 Bicycles are huge in Amsterdam thanks to a a perfect infrastructure which includes a line of Multi Storey Parking facilities near the train station. 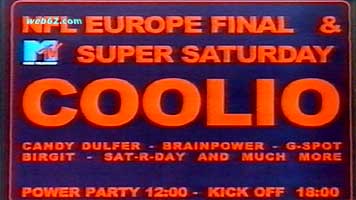 That was hip hop legend Coolio at the World Bowl in Amsterdam.