Bridges, boats and bicycles are some of the most essential things that rule any excursion.

Like every modern metropolis also Amsterdam has it`s problem with traffic.

But a big difference is, that bicycles play a giant role in Amsterdam and first class lanes for them are everywhere.

Bikes can be rented at many places and the yellow pages provide the latest information. 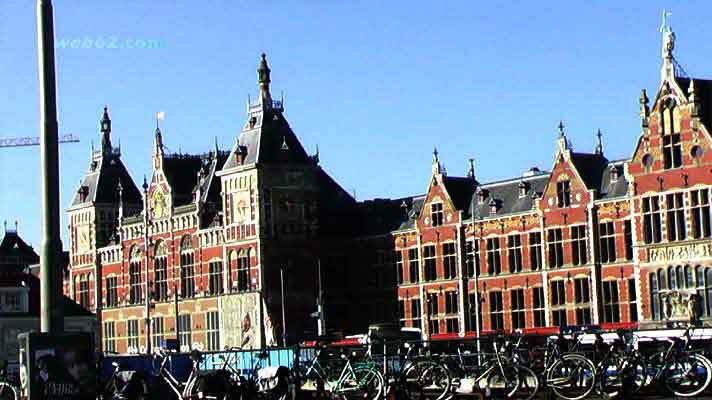 Perhaps only in some Asian cities this way of moving forward can be seen at such a healthy intensity. And easy to imagine the amount of additional car traffic without such a well built infrastructure for bicycles. 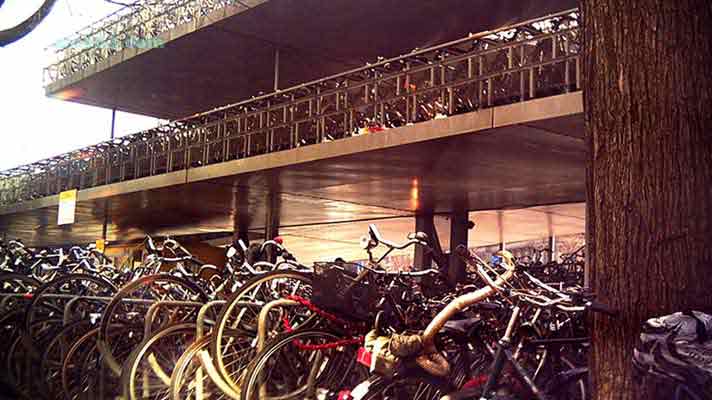 It would be interesting to know, how many bicycles there are in Amsterdam.