World Bowl 2001 saw a visit from the Hall of Fame's offensive lineman Gene Upshaw, who had been the executive director of the National Football League Players' Association.

Him and the NFL Commissioner Paul Tagliabue had come for a closer look at the giant Amsterdam Arena, where the Barcelona Dragons and Berlin Thunder for battling for the World Bowl 2001.

Meanwhile the legendary Oakland Raiders Hall of Famer is unfortunately no longer with us. 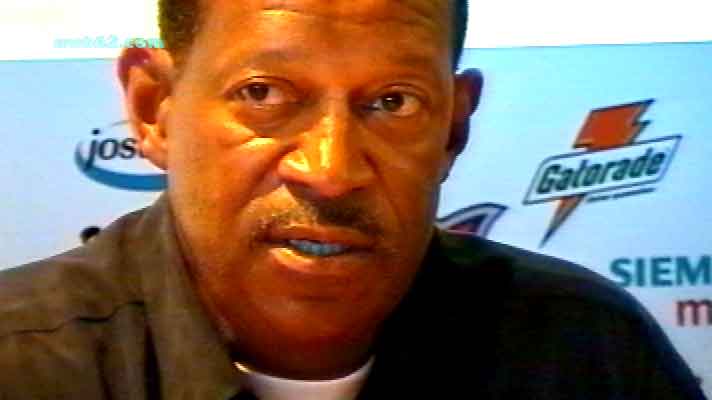