In the most beautiful part of Phnom Penh city an impressive collection of Japanese Ningyo Dolls can be admired at the incredible Origami restaurant where the owner Madame Kimura has been introducing finest Japanese dining culture and lifestyle at highest standards since more than 18 years.

Some say, that Ningyo Dolls have emerged from the Dogu figures during the ancient Jo-mon period around 8000-200 BC while surely the Edo period between 1603-1867 is seen as an early highlight chapter when Japan was closed for most foreign traders and visitors.

Meanwhile the Hinamatsuri doll festival on March 3 has become an outstanding event as much as Ningyo Dolls have grown to be a highly favored souvenir for visitors to Japan. 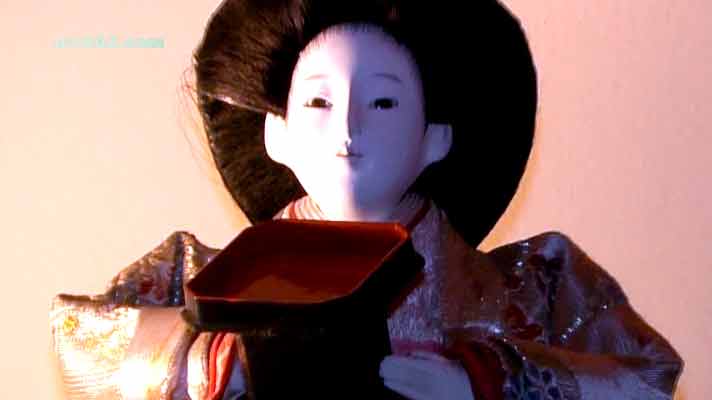 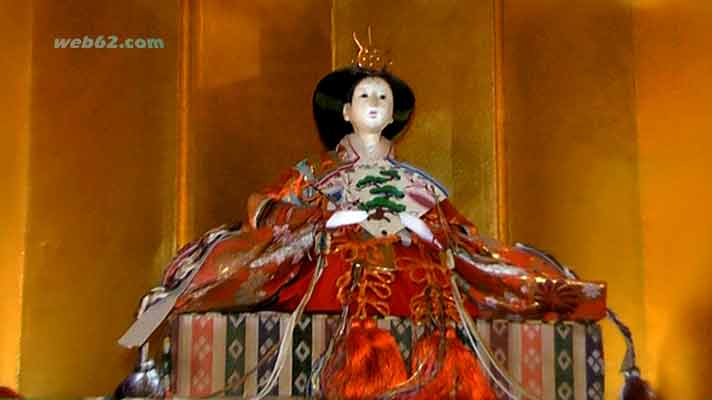