Japanese culture in the foreign

From Japan to Europe has been the recent slogan of Tokai, the worldwide market leader in quality piezo lighters.

This decision has helped a lot to turn the table within only a short space of time and since two years Mr. Hiroyoshi Tanaka is in charge of anew state of the art plant, from where Tokai is on it`s way to further expansion.

In the interview he points out his big concern to shorten the time that Germans and Japanese need to find their way to a better understand of each other.

Most obviously this is not easy and more intense cultural exchanges require also a lot of language training apart from learning to respect and appreciate the given mentality differences.

Just like Yoshiaki Kurokawa had managed to combine Italian taste with Japanese expertise.

It has been extremely kind of Mr. Kurokawa and Mr. Tanaka to speak almost freely about their individual observations in Germany.

15 years ago Yoshiaki Kurokawa was facing something like a mission impossible, when he was sent out to conquer the European market for disposable lighters.

Not only that the market was well covered by the well known bic lighters, he also had to introduce the much more expensive Piezo technology to a sales force, that couldn`t even see the difference between the two types of lighters.

Most of these problems he did solve by adding sophisticated Italian Design to his product by involving Tristano Onofri, who has been an expert with developing and predicting forthcoming fashion trends. 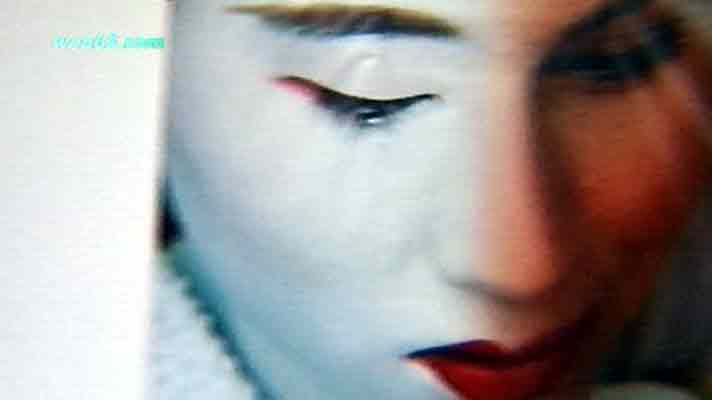 Special thanks go out to Mr. Kurokawa and Mr. Tanaka for their time and patience to enable these video interviews that tell us a little more about the Japanese way of looking at things. 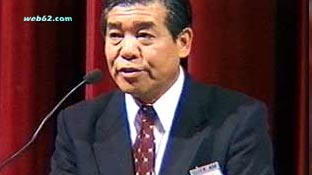 Tokai's International GM Yoshiaki Kurokawa has lived in Germany for more than 14 years, in which he had planted the seeds for a tremendous expansion. Now he is in charge of International Operations and based again in Japan, from where he is supporting their global efforts. 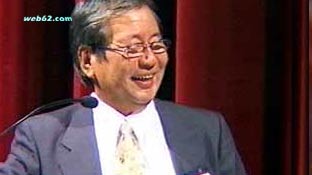 Hiroyoshi Tanaka's deepest concerns was to improve the human relations between the Japanese and the German members of his team.

Earlier in his career he had the privilege to experience the American way of life in several parts of the States, what has enabled him, to compare cultures and mentalities from his personal and surely very Japanese perspective.