The exciting Pyromainacs had been on the field with many famous stars such as Right said Fred and the Crazy World of Arthur Brown.

Years of NFL Europe coverage have led to a line of videos and interviews with various NFL Cheerleaders and their expert coaches.

Kathalene Taylor had come from Los Angeles to work with the Rhein Fire Cheerleaders. 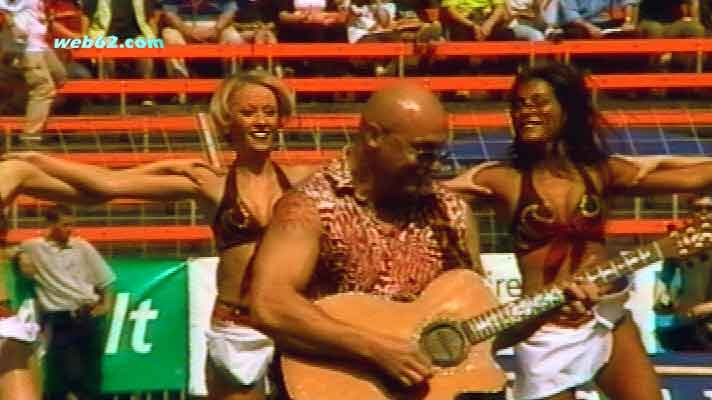 The two hottest Pyromaniacs at that time were Jasmin and Ela, both sexy and powerful as shown here alongside Fred Fairbrass from Right said Fred. 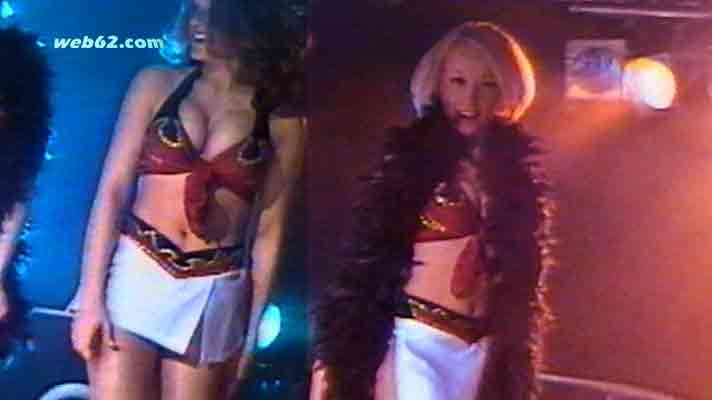 Pyromaniacs Cheerleader Jasmin had emerged as the hottest seduction since Rhein fire had become alive affter she had taken over this position from the highly explosive Olga.