All over the world Cheerleaders will find it difficult to come up with the same level of power that the stunning Raiderettes from the Oakland Raiders are giving to their fans as soon as they hit a stage or arena.

Real California girls are Jami Turman, Wendy Barman and Sheryl Pitts, who had come for a visit to NFL Europe team Rhein Fire, where they had highlighted the annual Super Bowl party.

The Raiderettes Live on stage
Video 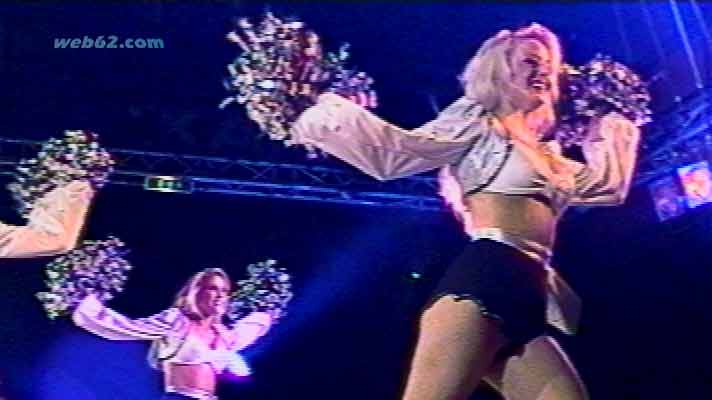 During their visit they showcased a wide range of abilities, which had even gone on German Television, where particular their powerful dancing had impressed a large audience. 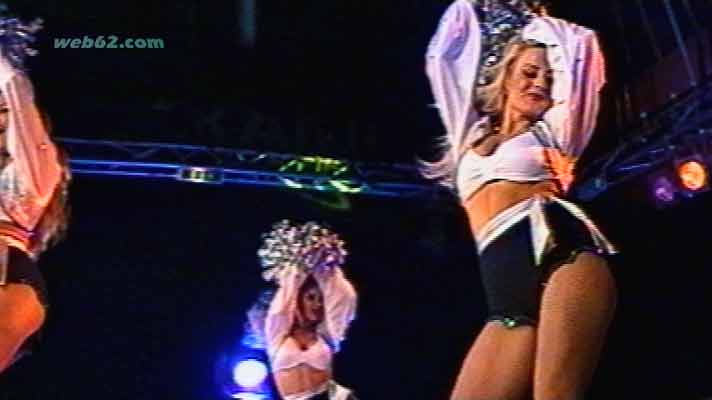 Certainly their performance had been a fine source of inspiration for all European cheerleader girls.

Check this unique Chinese Horoscope analysis of Super Bowl in 2017.