The Jacksonville Jaguars Cheerleaders are wonderful some really great singers who can dance like no others what seems to be the secret of their tremendous success and impact that they are creating with their fantastic live shows.

Mindy from the Roar showed a lot of courage and talent when going out on stage singing the American Anthem in front of 2.000 raving Rhein Fire fans, who had assembled to party through the first post Sep 11 Super Bowl night.

The Roar Live on stage
Video 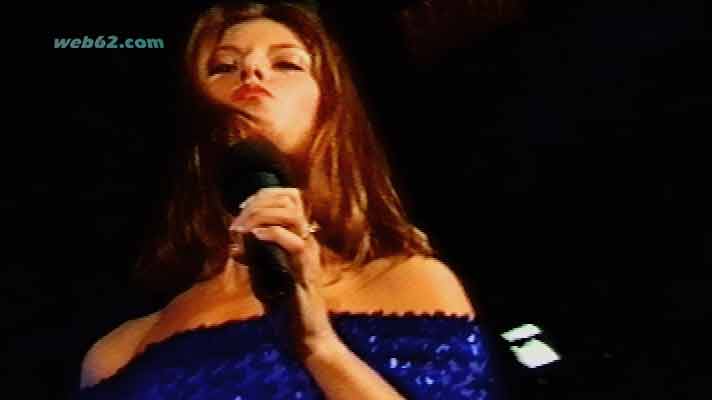 A lot of courage must have been required to step on stage and to sing the American anthem in front of a foreign crowd.

And Mindy did it well, fully grabbing the fans with her stunning performance. 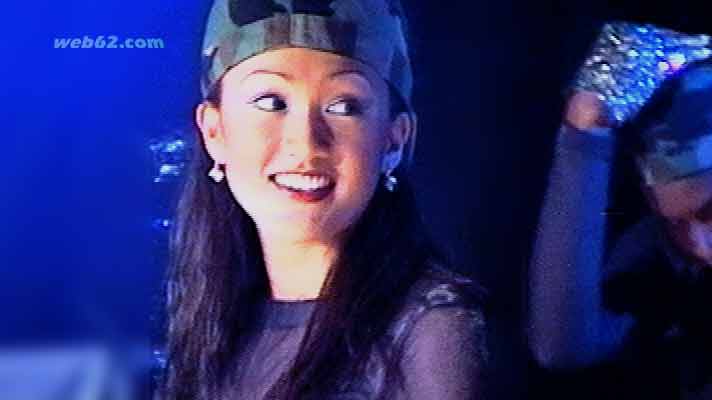 Cheerleader Stephanie is simply dynamite with tons of energy.

Phillipa is a very charming and smart lady who is happily married since years and having greatest fun while being with the Roar.