Zinedine Zidane had been once again almost the top man on the Avenue des Champs-Elysees when he had nearly won the FIFA World Cup for France back in 2006.

But in the end he had to be satisfied with just one title win in 1998 which had already made him an eternal marketing icon in France.

Graffiti in Paris is exciting, creative and very entertaining.

Watch Gipsy Jazz in Paris inside a common sense video with also some cute views from below the Eiffel Tower. 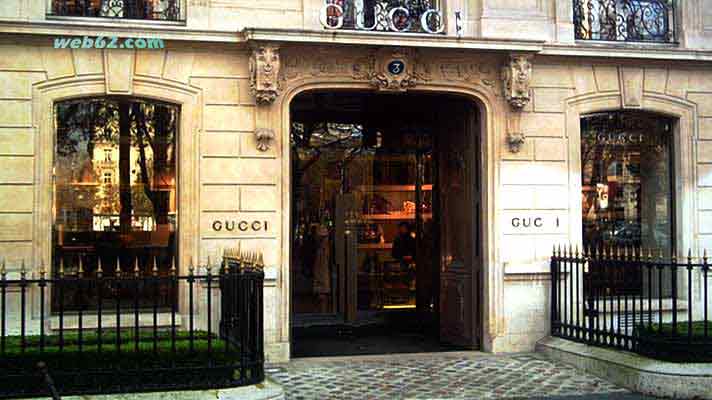 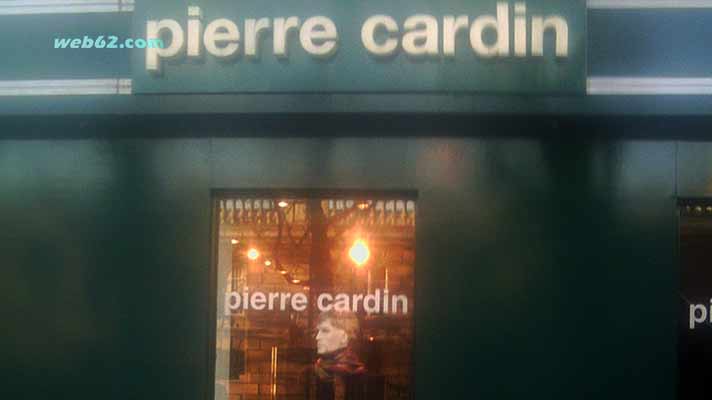 Pierre Cardin has always been one of the Fashion icons in Paris.