Roger Goodell became the new NFL Commissioner on September 7 in 2006 and probably he had been the one who had finished some fairly lunatic planing routines that were based on calculations with sold out events and an artificial "Europe" League with 5 out of 6 teams based in Germany after England, Scotland and even Spain had flopped.

Cutting the losses had been truly sad for the at that time still growing fan base in Europe where probably Frankfurt Galaxy, Rhein Fire, Berlin Thunder and the Hamburg Sea Devils could have reached something like a break even together as a unit.

But those figures, that the former NFL Europe MD Jim Connelly had presented in a legendary video interview about Park Avenue's expectations had been absolutely surreal.

As much as describing the Barcelona Dragons as successful with no attendance of more than 10.000 on a bright day.

However, the fan base is still large and alive around Europe and also in Asia so that a real World League with Mexico, Canada, U.S, Europe, China, Russia and Japan would be obviously much more explosive right away.

A fantastic global event for bridging the off season and big enough to reach the good old Rhein Fire vs. Galaxy crowds with over 50.000 noisy fans to make it even very profitable.

Let the smart NFL teams split the costs of their fixed foreign partner team as a steady base to accommodating and developing talents and retired veterans for on and off the field roles.

So many quarterbacks had matured in the NFL Europe with perhaps Kurt Warner, Jake DelHomme and Todd Bouman as the greatest winners on the field.

So why not give the Rhein Fire to Dr. York and Jerry Jones and the Galaxy to the Buccaneers and the Dolphins as their permanent base to where they can move talents and veterans according to their plans, but still giving the overseas fans a real steady team and foundation.

Mad figures, no consistent management with changing presidents and tons of wrong strategic decisions had blown it back in the days.

But now in the days of Internet TV even the former media bottleneck does no longer exist so that a lot of potential seems to exist if just some smarter planning could be applied.

Roger Goodell had killed the nonsense, but will he be able to evaluate the global potential as much as Paul Tagliabue who had some superb global visions, but no real management that could tell him a truth. 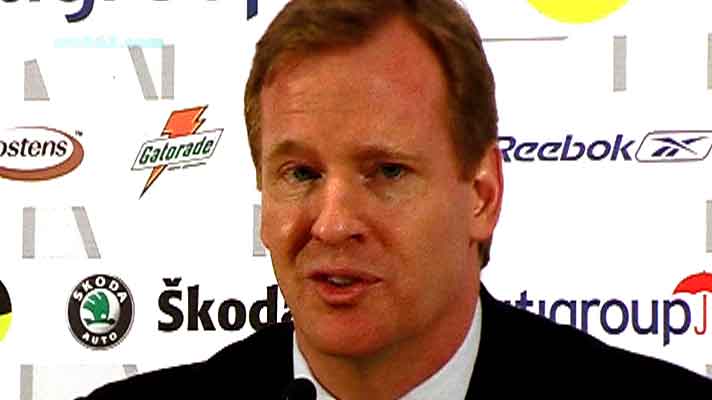 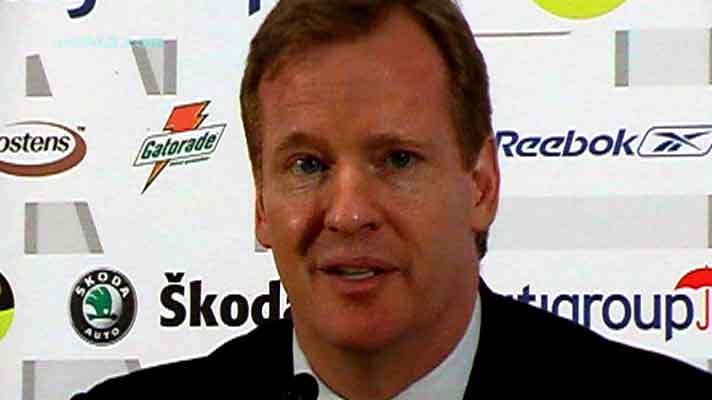