Meeting Kimberly Cole had been as impressive as observing her outstanding work as the choreographer and coach at NFL Europe`s Frankfurt Galaxy.

Here experience includes for example artistic contributions for Superstar Pink and the legendary Los Angeles NBA team L.A. Clippers, where cheerleading is different to the NFL.

She also talked about her wide range of interests besides the sports and her dancing which include reading and writing as well as she would like to travel even to China.

Being a part of the Afro-American community Kimberly also revealed a large interest in traveling to Africa where she hopes to ad more depth to her knowledge and training in the field of African drumming and culture. "A visit would be heart touching ..."

Many years of NFL Europe coverage have led to videos and interviews with various NFL Cheerleaders and their expert coaches.

Interview part 2: About Africa and racism in the U.S.
Video 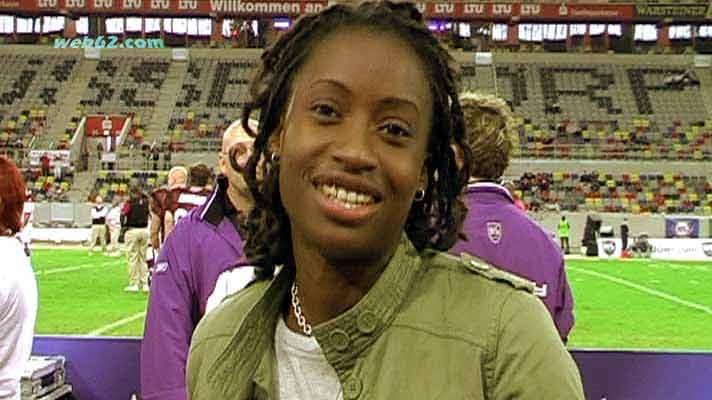 Kimberly Cole had been a fine coach for the Frankfurt Galaxy Cheerleaders. 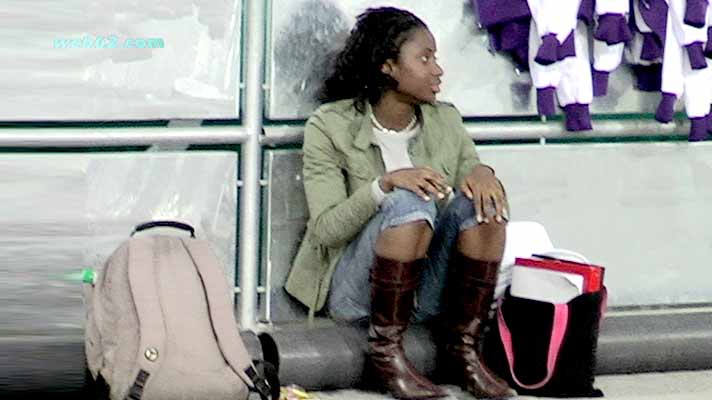