Carlos Santana and the sound of his guitar lasts since before the days of Woodstock.

Black magic woman, Djingo, oyo como va and samba pati had been the first tunes, that did hypnotize music lovers from all over the world.

Woodstock had been another huge milestone in his life, which was followed by his collaboration with John McLaughlin and the Mahavishnu Orchestra.

The result was the very special "Welcome" album, where oriental east Indian vibes were combined with latin roots.

Surely it hasn`t been his biggest commercial success and many fans had felt somehow disappointed, but musicwise, the "Welcome tour" had introduced perhaps one of the most impressive crossover music projects that hve ever gone on stage.

Chepito Areas on percussions had been a very special highlight throughout the entire show. 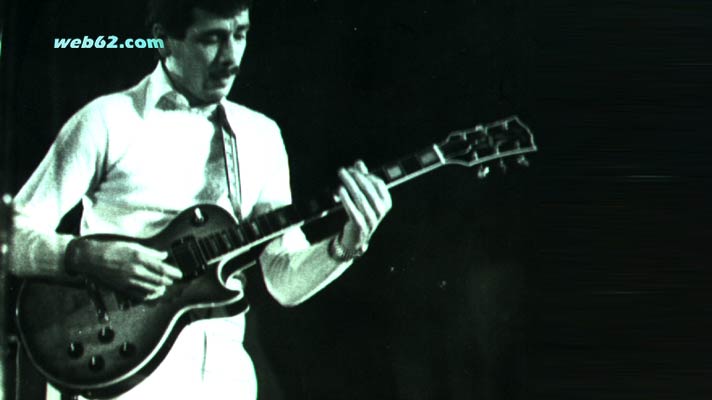 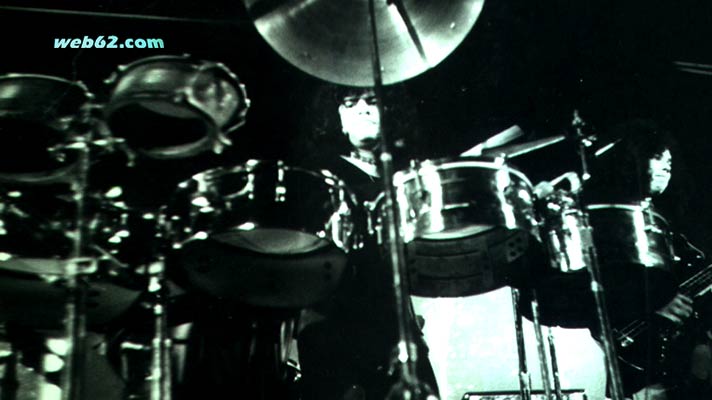