With hypnotic dance tunes like Djingo he had stepped up big and bringing the true Mexican Vibe into the hearts of America, Europe and the rest of the world with the Abraxas Album had made him truly unforgettable for all music lovers.

And when it was about time for Woodstock, Carlos Santana had become one of the driving forces in Underground music, that was rocking the planet.

At the same time West Indian and other Asian influences had inspired the Beatles, the Rolling Stones and certainly also Santana, who had taken a deep dive into oriental meditation and other Asian encounters.

Going on tour with the white album had been very different from anything before and for his fans it had been a true challenge. No happy go lucky party vibes and instead serious listening and understanding had been required.

Nevertheless, it had been a most memorable experience and more pictures from that early Santana concert will get added in the near future with also a higher resolution. 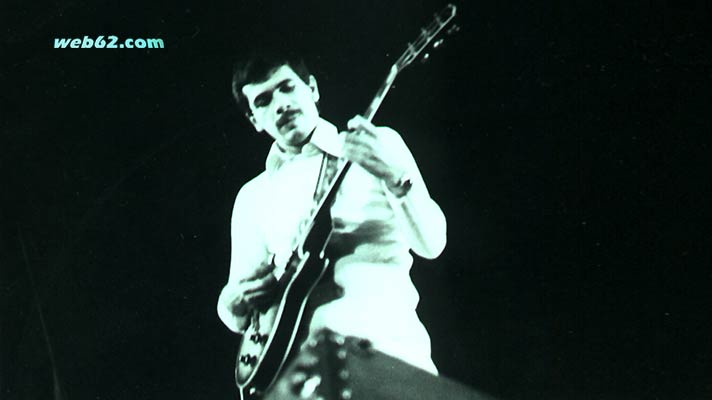 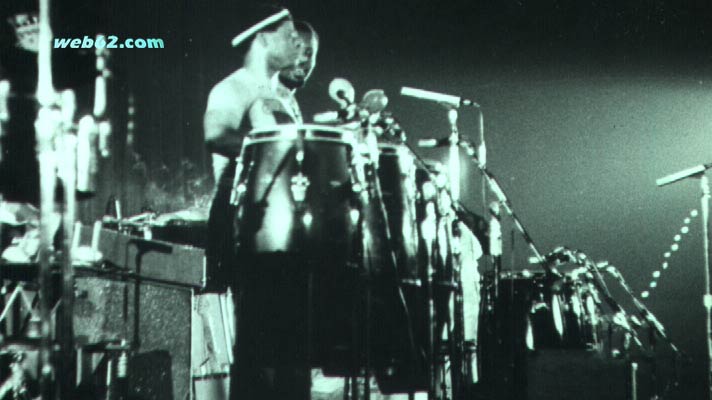