Vladimir is the younger brother and both were helping each other when one of them is bound for a fight.

Minutes before a clash they tune each other in by practicing the important moves inside their cabin.

And usually "Dr. Steelhammer" Wladimir keeps cool, when Vitali goes out to work, while on the other hand, Wladimir gets utterly nervous, because Wladimir will always remain the younger" brother according to traditional Russian family values.

In fact, their humor is absolutely great and in fact both of them would make the ideal son-in-law for those mums, who might normally dream of a quarterback.

Vitali is now a real teacher and his recipe for a fight is preparing physically until one week before the first round.

The last days are dedicated to psychological preparations and even on the day of a fight, he and his brother prefer to have a relaxing nap after lunch.

However, Vitali has retired to become the mayor of Kiev and Wladimir has lost his title against Tyson Fury.

And here's what Lennox Lewis friend and middle weight World Champion Gary Stretch was saying about the fight and David Haye.
Video 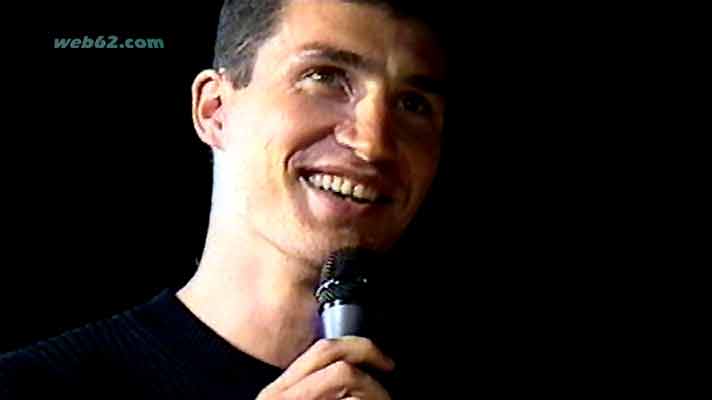 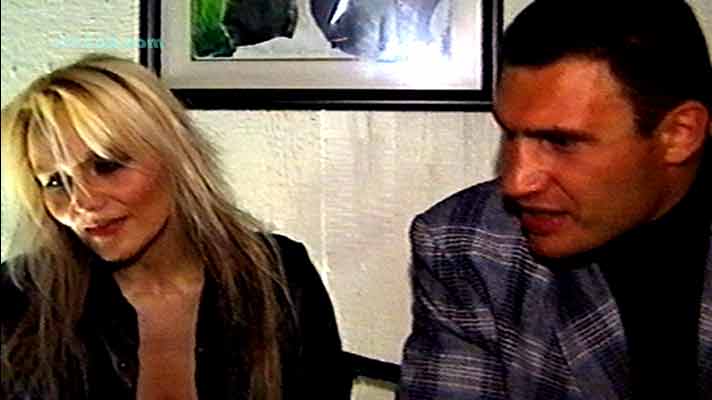 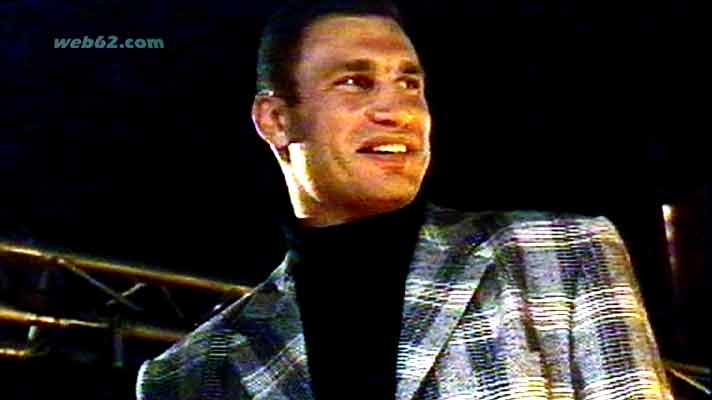