Since 40 years Pierre Carrè has been singing at the legendary Noctambules Bar at the famous Place Pigalle in Paris and his friends say, that he even might be around 80 years of age.

Pierre Carrè represents classic French chanson entertainment together with a drummer and a keyboard player. 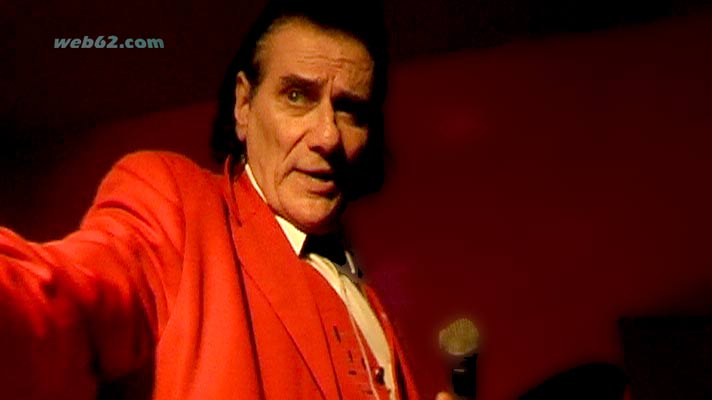 Many of his friends are already worried about Pierre Carrè and that his unique singing style might die out by the time he won't be able to continue with his shows. 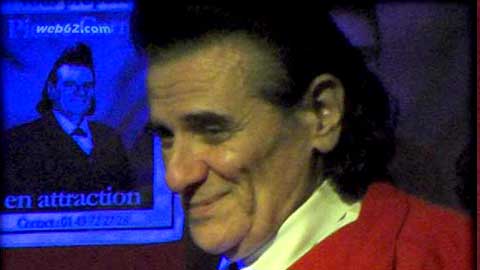 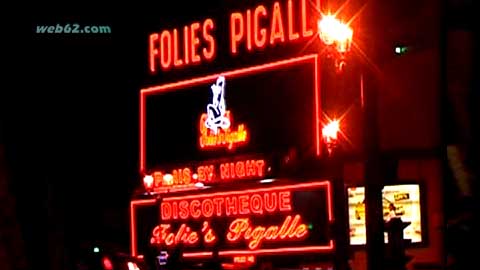