Not long ago Pierre Carrè had suffered from a heart attack which had forced him to reduce his appearance from 7 down to only 3 nights a week. 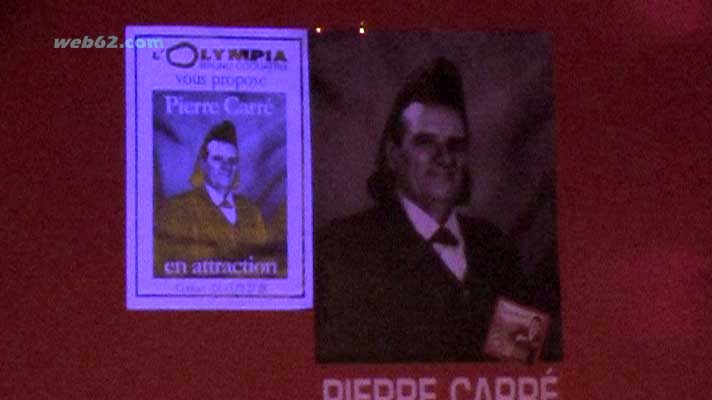 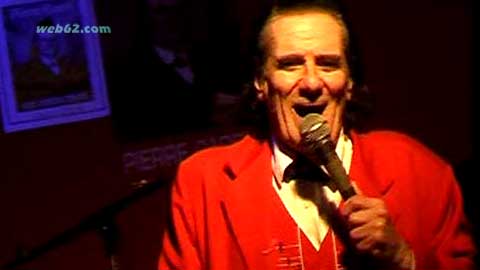 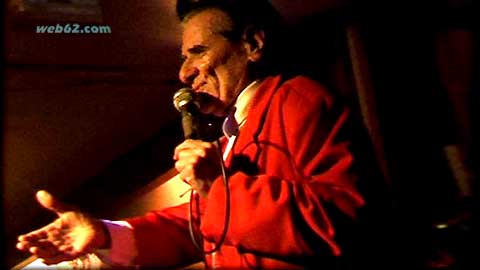