Paris prides a total of 3 airports with Charles de Gaulle, Orly and Bourget.

But instead of a comforting tourists and visitors with a direct train service similar to airports in German Frankfurt or Dutch Amsterdam the French authorities had obtained for creating jobs with an inconvenient additional shuttle bus hurdle before reaching Charles de Gaulle once stepping out of a train system that stops shortly before CDG after it connects for 8 Euro from the most central Gare du Nord train station.

Watch Gipsy Jazz in Paris in a common sense video with views from below the Eiffel Tower. 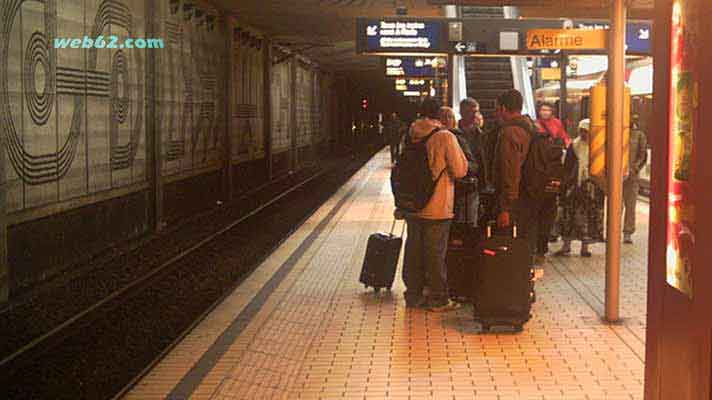 CDG is around 23 kilometers (14 miles) away from the center of Paria and trains takearound 45 minutes to get to the airport.

Trains are fairly modern, clean and at least on Sunday mornings not fully packed. 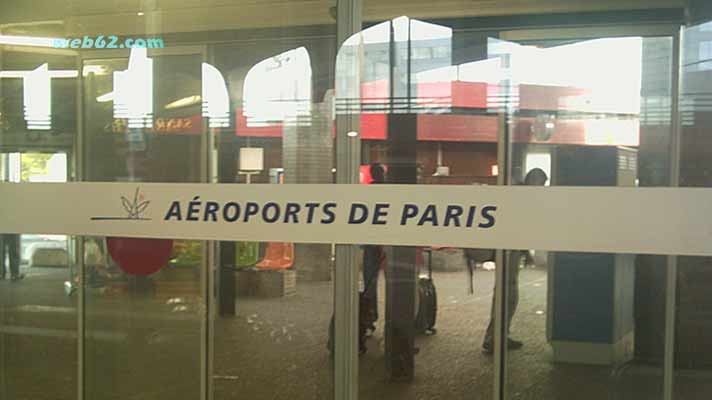 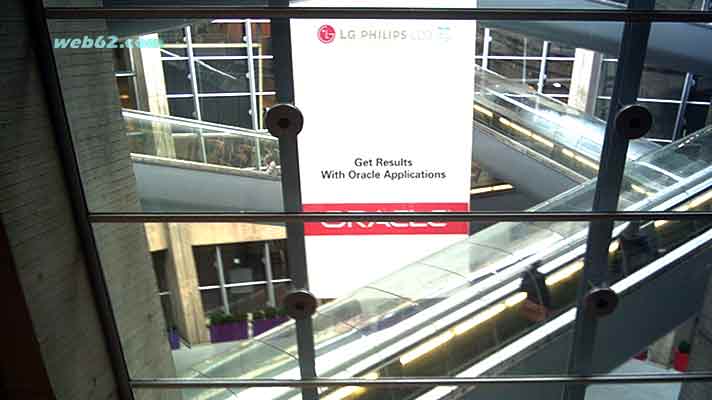