The city that never sleeps has its most hyperactive area around Times Square with it's never ending traffic and one of the financial pulse indicators of America is the NASDAQ stock exchange. 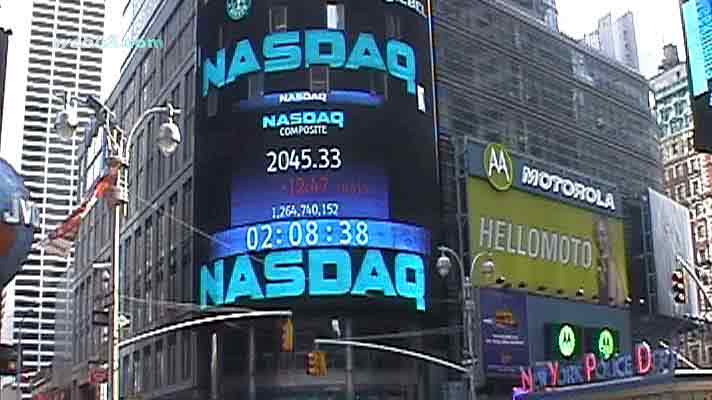 Obviously the big bucks rule in such a wealthy city where even a bell boy can walk home with some $40.000 a year if he is any good and a little fortunate.

However in 2011 every sixth American is considered to be poor and the unemployment rate has grown sky high since the Lehmann Brothers crash in 2008. 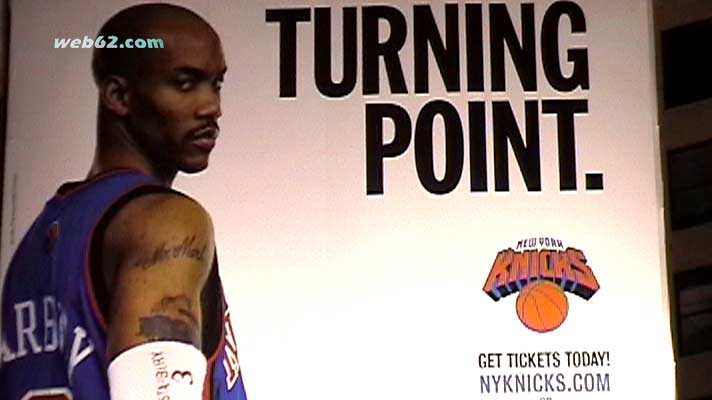 Seeing some fast NBA Basketball with the New York Knicks at the Madison Square Garden is surely a great attraction. 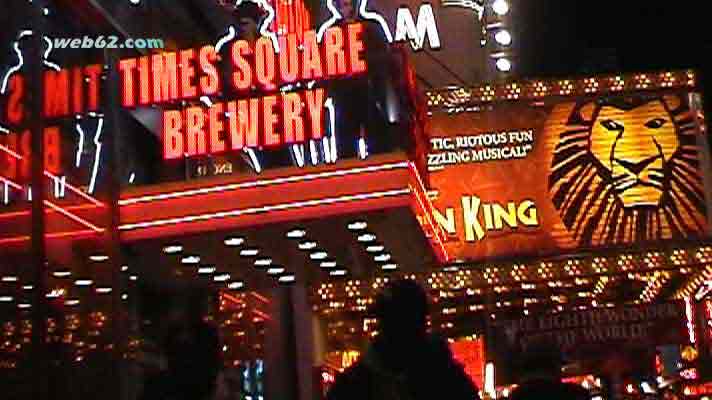 Musicals and theaters are plenty in this part of New York and many world class names are competing for visitors.