The youngest US Open winner of all times had been Pete Sampras.

During his 2001 ATP campaign the great Pete Sampras revealed quarterback instincts, which took him to Rhein Fire City right before the French Open.

Of course he enjoyed a little change, when the Rhein Fire kicking squad and some Cheerleaders had dropped by to see one of the greatest American Tennis players of all times.

In 2012 Roger Federer equalized the 7 title wins of Pete Sampras at Wimbledon, where Boris Becker is still the youngest winner since he won his first title at tthe age of 17.. 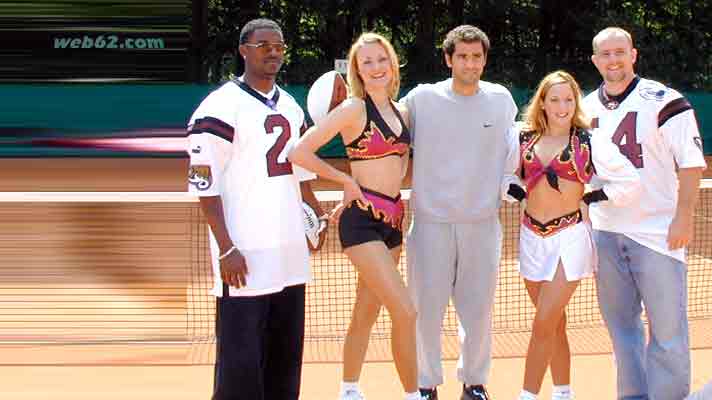 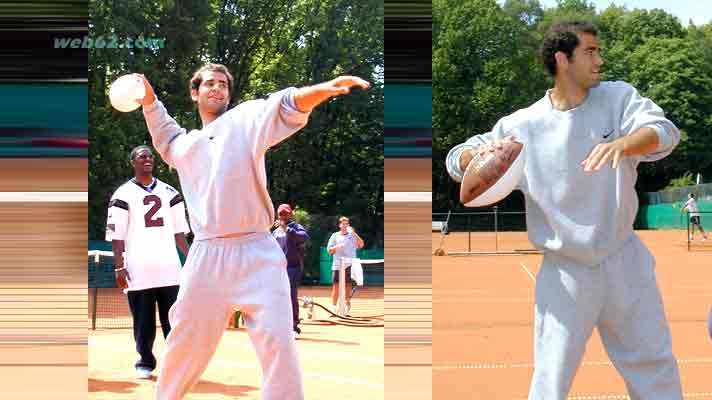 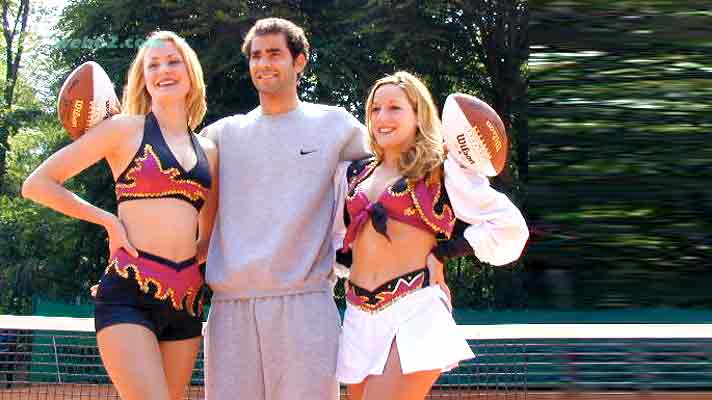