Marshall towers and a helicopter waiting to get them to the next stage only a few miles away, what had been some kind of "business as usual" for the still so very popular Rock`n Roll Band with the brand name Status Quo. 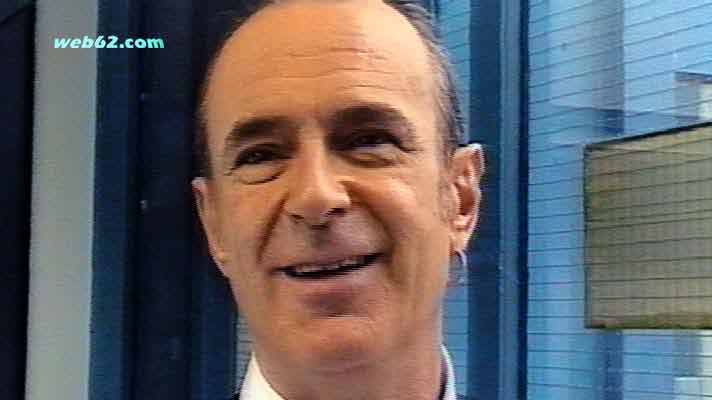 Francis Rossi had sounded fairly critical with the current state of the Rock industry and the life of a Rock Star.

Friends seem rare and the life is not glamorous at all. 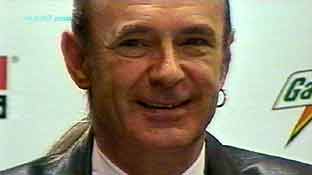 Interviews seem to interesting for Francis Rossi as he obviously enjoys communicating with fans and media folks. 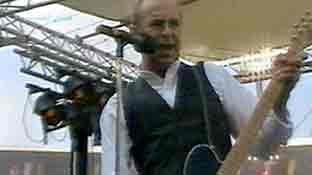 Francis Rossi must have seen most concert halls and stages around the world during his long career. In fact, Status Quo was founded way back in 1962 and some 50 years later they are still rocking stadiums while in June 2013 their 100th single was released.